Your Mind is Stronger Than the Anxiety it Creates. Learn to Shift Your Mindset. 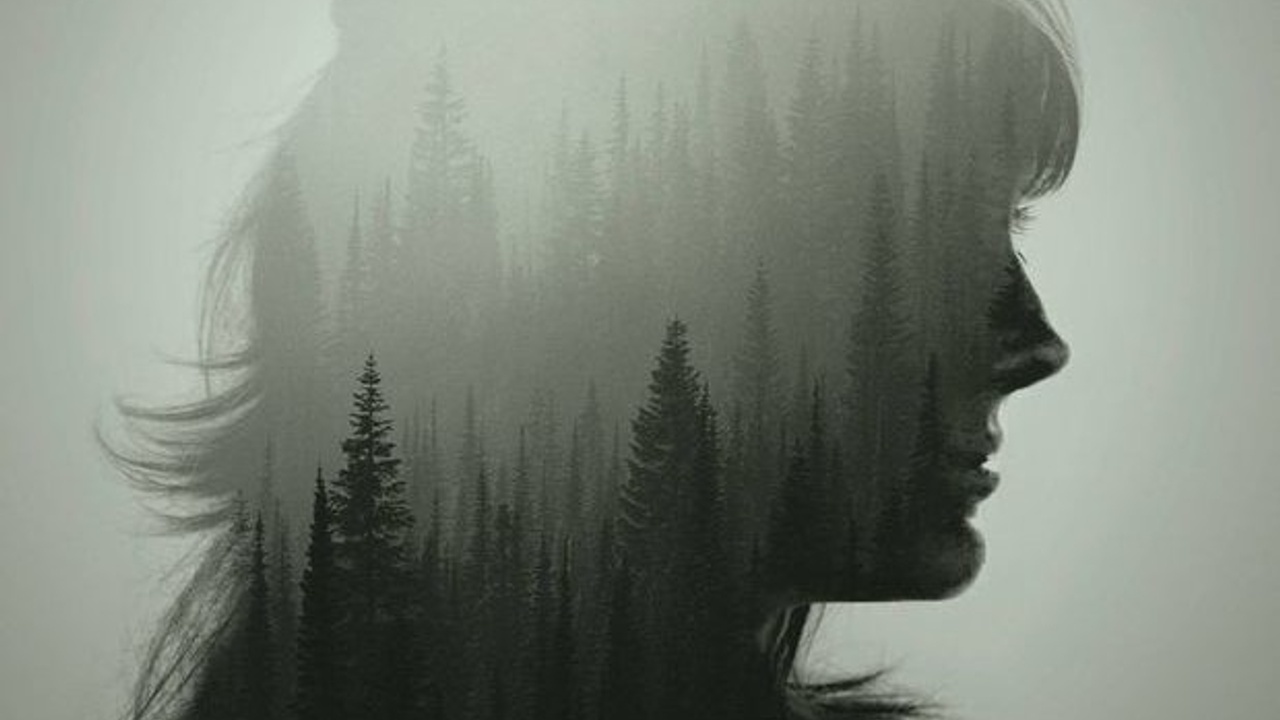 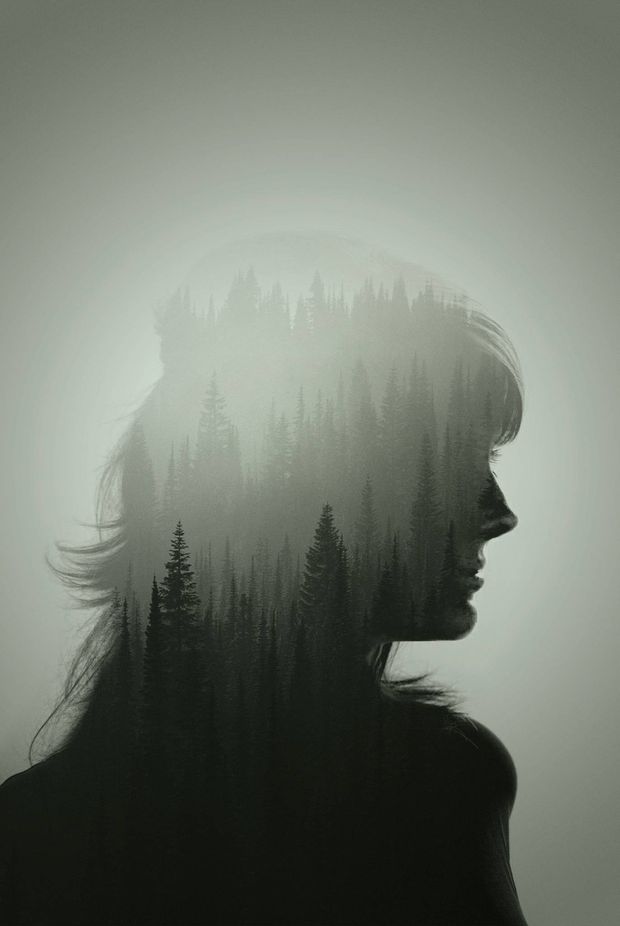 Fear and anxiety disorders affect 20 percent of the American population, making these disorders the most prevalent psychiatric problem in the nation.

We have not inherited feelings from our animal predecessors, he says, but rather inherited “mechanisms that detect and respond to threats."

Consciousness plays a decisive role in how we translate messages we receive from our environment. In Anxious he writes,

Anne Marie Albano, Professor of Medical Psychology and Director of Columbia University Clinic for Anxiety and Related Disorders, works with anxiety, which is actually her advice as well—work with it, not against it. Sensations of anxiety evolved to protect us. This system, she says, goes awry when you perceive the immediate danger that isn't really there.

An example: About a decade ago I had a severe panic attack in an East Village restaurant. I'm not certain of the trigger, but it caused me to rise from my seat to flee to the bathroom.

I walked roughly ten feet and didn't wake up for nearly a minute when I was cradled by a woman I apparently landed on.

(Turns out I walked twenty feet after blacking out, straight into a wall and then onto the poor woman. I only knew this because, unbeknownst to me, a woman I had recently met was seated nearby. Ironically, she is a neuroscience journalist who had just published a piece on the brain and anxiety.)

Two days later I had another attack at the Wall St subway station in which I nearly blacked out. Every subsequent time I entered that station an attack occurred. My workaround was walking a few blocks to City Hall and thereby increasing my commute time, which is always fun in a New York City winter. I didn't return to that restaurant for years.

As Albano phrases it, we envision an immediate danger that isn't there. We do it all the time. Research shows that roughly 50 per cent of our day is spent thinking about something not in your immediate environment.

Other research shows that we have thousands of daydreams every single day. How we fill that mental space can bring great pleasure to our lives, but it can also cripple us.

Albano differentiates between everyday anxiety (which we all have and is helpful as our brain evolved to cope with stress)—and chronic anxiety.

That's creating a big problem, socially and economically: one study found that Americans lose 321 million workdays every year due to anxiety and depression, which costs the economy $50 billion.

More Americans head to the doctor for anxiety than for migraines or back pain.

The World Health Organization claims anxiety disorder is the most common mental illness on the planet.

Cognitive-behavioural therapy has been the most successful course of treatment, according to Albano. When combined with the right pharmaceutical treatment for anxiety she says symptoms can be alleviated. Of course, this is a challenging balancing act, given our pill overload. Cure-alls are impossible when anxiety is so individual and specific. Albano is hopeful; the cognitive and biological mechanisms behind anxiety are being discovered, which she believes will disrupt the chain between a trigger and attack. She also believes we'll soon be able to address the process in young sufferers to tamp down the process earlier in life.

While Albano is a fan of talk therapy and pharmaceutical interventions, health psychologist Kelly McGonigal discusses a three-step process of shifting your mindset when anxiety arises.

Acknowledge stress when you experience it, Welcome the stress by recognizing that it's a response to something you care about.

Make use of the energy that stress gives you, instead of wasting that energy trying to manage your stress

Before I understood the depths of my disorder (which thankfully, I no longer suffer from) that third step was part of my arsenal.

When an attack occurred I'd run around my neighborhood or jump on a treadmill.

Anxiety is physiological as well as psychological; using your bodily systems to work with, instead of against, it is therapeutic.

Because anxiety can “create a state of concentrated attention," McGonigal suggests using that intense focus for something positive.

Let's face it: triggers are everywhere.

If one of every five people suffer from this disorder something cultural is happening.

And when so many people are unwilling to talk about it, scared that it's “only in your head," as I was told for so long, we need to create supportive environments, which on a broad level we definitely are not.

Given our current health care uncertainty, not everyone can afford the therapies Albano suggest, useful as they might be.

Your brain is wired for anxiety, as Albano suggests, as well as for dealing with it.

Reframing your mindset is available to you at every moment.

It's not easy, but it just might help you work with your mind instead of fighting it every step of the way.