The Seventh Chakra: The Portal to Heaven 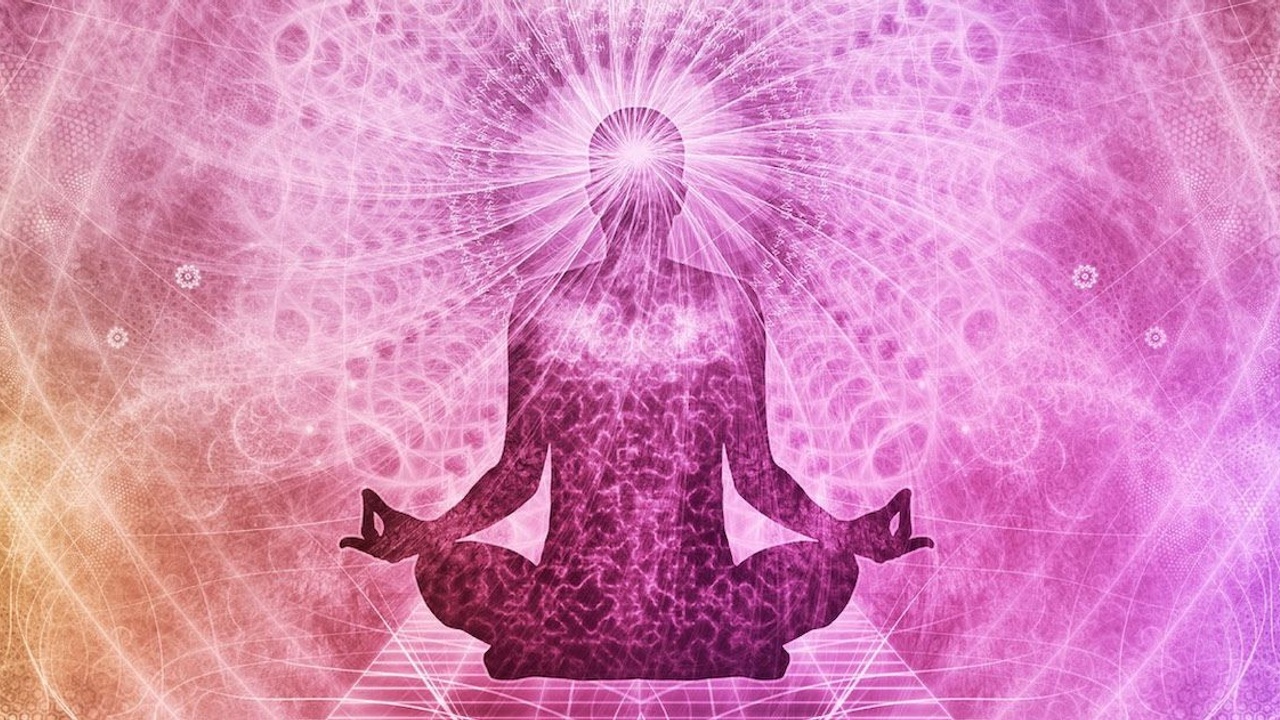 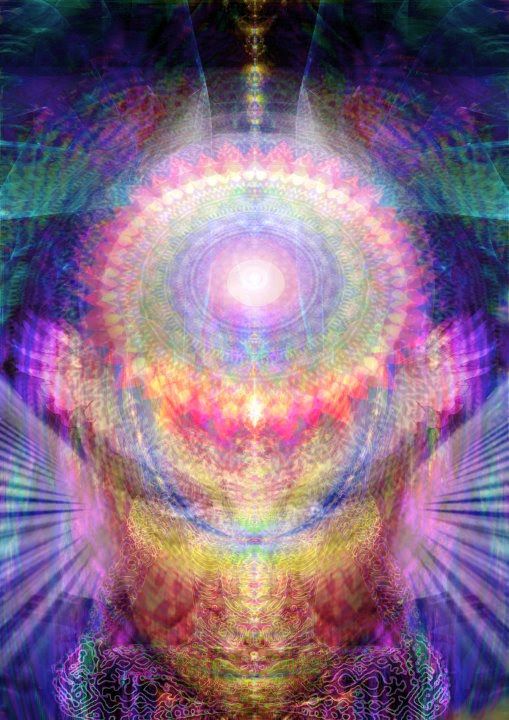 The crown chakra at the very top of the head is our portal to the Heavens, in the same way that the first chakra is the portal to the Earth. Luminous threads from this energy center reach up to the stars and to our destinies. The Earth protects us and nurtures us with her life force, and the Heavens propel us toward our becoming. The name for this chakra in Sanskrit is sahasrara, which means “emptiness.” Persons who have attained the gifts from this center no longer need a physical form. Able to travel through space and time, they are one with Heaven and Earth.

The lesson of the seventh chakra is mastery of time. When we break free of linear, causal time, we are no longer in the tyrannical grip of the past. Today is no longer the result of an earlier incident, and we experience freedom from cause and effect. We live with one foot in the ordinary world and one foot in the spiritual world, and we realize that they share common ground.

The properties of the seventh chakra are:

Whereas in the sixth chakra the healer acquires knowledge of past and future events, when she awakens the gifts of the seventh chakra she is able to influence those events. She can help heal events that happened in the past, and assist her client to select an alternative future, perhaps one in which the person is free of disease or leads a more fulfilling life.

The negative expression of the seventh chakra is spiritual regression masquerading as enlightenment. Although it is true that in order to experience transcendence one must step beyond ego, we often think that every nonego state is transcendent. The belief that if you get rid of the ego you have Spirit, is far from the truth. Many nonego states exist at different levels. For example, an infant’s sense of self is undifferentiated from its surroundings. In psychotherapy, a lack of ego boundaries is recognized as unhealthy. The egos of people with severe mental illnesses, such as schizophrenia, are so fragmented that they are dysfunctional. In traditional cultures, the initiation process is carefully designed to make certain that the student has built a solid sense of himself before attempting to dismember the ego and attain this level.

In our culture of instant gratification spiritual seekers often want to leapfrog over the work of the lower chakras. Some seekers are lured by the promise of exotic experiences. Others are simply impatient, or are not fully aware that they still have to clear their lower chakras in preparation for this work. Sometimes even their teachers have not completed this process and may not be aware themselves of its necessity. These individuals believe that whatever level of development they attain defines enlightenment, openly rejecting the suggestion that there is further to go. This kind of spiritual misconception is rampant today.

Those who have mastered the seventh chakra attain unusual powers, including remembering ancient memories belonging to the collective consciousness of humanity. Doña Laura used to tell me that the final test of the shaman who attempts this level is to remember the first story ever told.

“When time was still young, before the arrival of the four-leggeds or the plants, the first story ever told was told to us by the Stone People,” she would say. “This is why we place a circle of stones around our fires.”

I would implore her to tell me more.

“Ask the stones,” she would say. Until one day I remembered. Another gift of the seventh chakra is the ability to shape-shift. These shamans understand that they are no different from the stones, the plants, or the Earth. Laura once appeared in one of our meetings as a beautiful young Indian woman. I was very drawn to her and became enamored of her eyes and her smile. At one moment during the evening she went behind a boulder, and the person who returned an instant later was Doña Laura, one of the homeliest people I have ever met.

Individuals who master the gifts of this chakra understand that the river of life flows beyond form and formlessness, beyond existence and nonexistence. They know infinity independent of time or form.