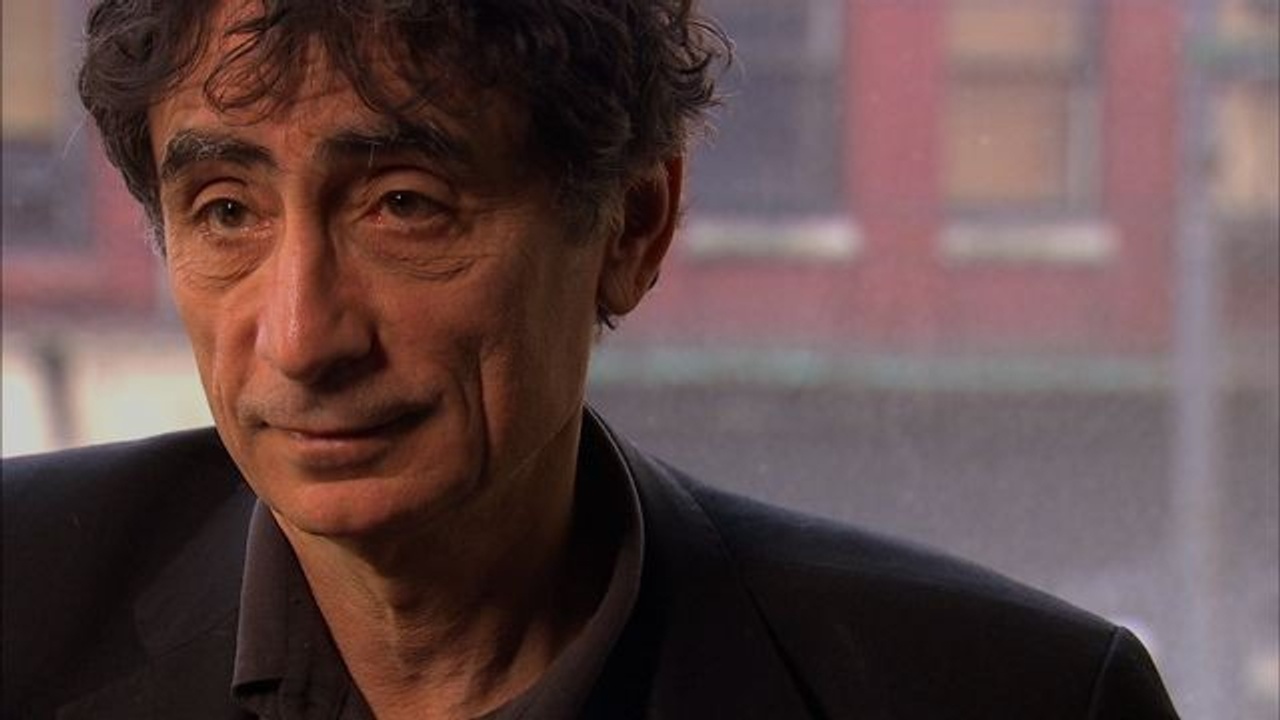 Last week’s death by a Canadian during an ayahuasca ceremony at a Peruvian shamanic centre — an apparent act of self-defence — brought unwelcome but perhaps necessary attention to this Amazonian plant medicine. Ayahuasca tourism is increasingly popular with Westerners seeking healing from physical illness or mental anguish, or simply a sense of meaning amid the growing alienation in our culture. 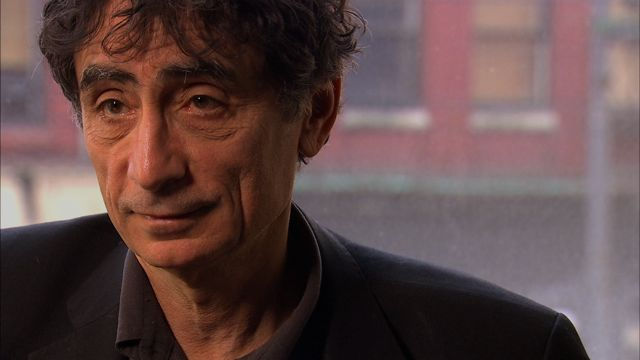 Having experience with the plant, I understand both its appeal and the potential for its misuse.

As a Western-trained doctor, I have long been aware of modern medicine’s limitations in handling chronic conditions of mind and body. For all our astonishing achievements, there are a host of ailments whose ravages we physicians can at best alleviate. In our narrow pursuit of cure, we fail to comprehend the essence of healing. So set are we in our approach that we even ignore the latest findings of our own science. Thus we tend to see people’s illnesses as isolated, accidental and unfortunate events rather than as the outcomes of lives lived in a psychological and social context; as the body’s expressions of experiences, beliefs and lifelong patterns of relating to self and to the world.

Such a holistic understanding informs many aboriginal wisdom teachings. Like all plant-based indigenous practices around the world, the use of ayahuasca arises from a tradition where mind and body are seen as inseparable, in sickness and in health.

A woman I know was completely immobilized by an often-fatal autoimmune condition. Two years ago, in severe pain and yearning for assisted euthanasia, she began to work with ayahuasca. She now moves about independently and with self-reliant authority. Another, having made over a dozen suicide attempts, is today animated by energy and hope. I have witnessed people overcome addictions to substances, sexual compulsion, and other self-harming behaviours. Some have found liberation from chronic shame or the mental fog of depression or anxiety. “I feel I am seeing the world with new eyes,” one person wrote after participating in ayahuasca ceremonies recently.

The plant is not a drug in the Western sense of a compound that attacks pathogens, such as bacteria, or obliterates pathological tissue, such as malignancy. Nor is it a chemical that one takes chronically to alter the biology of a diseased nervous system, as do, say, anti-depressants. And it is far from being a recreational psychedelic ingested for escapist purposes.

In its proper ceremonial setting, under compassionate and experienced guidance, the plant—or, as tradition has it, the spirit of the plant—puts people in touch with their repressed pain and trauma, the very factors that drive all dysfunctional behaviours. Consciously experiencing our primal pain loosens its hold on us. Thus may ayahuasca achieve in a few sittings what many years of psychotherapy can only aspire to. It may also allow people to re-experience inner qualities long been missing in action, such as wholeness, trust, love and a sense of possibility. People quite literally remember themselves.

The documented unity of mind and body means that such experiential transformation, if genuine, can powerfully affect the hormonal apparatus, the nervous and immune systems, and all organs such as the brain, the gut, and the heart. Hence the healing potential of the plant, seen through the lens of Western science.

It is not all good news. As with any modality, ayahuasca can be exploited for financial gain by unscrupulous practitioners or even for the sexual gratification of healers preying on vulnerable clients, most often young females. Such cases are notorious in the ayahuasca world.

Nor is the plant a panacea. Nothing works for everyone. Its very power to penetrate the psyche can awaken deeply repressed hostility and rage. Although ayahuasca-related violence is exceedingly rare, almost unheard of, something like that may have occurred in the recent Peruvian incident.

All the more reason, then, to approach ayahuasca with caution, profound respect, and only in the right context.