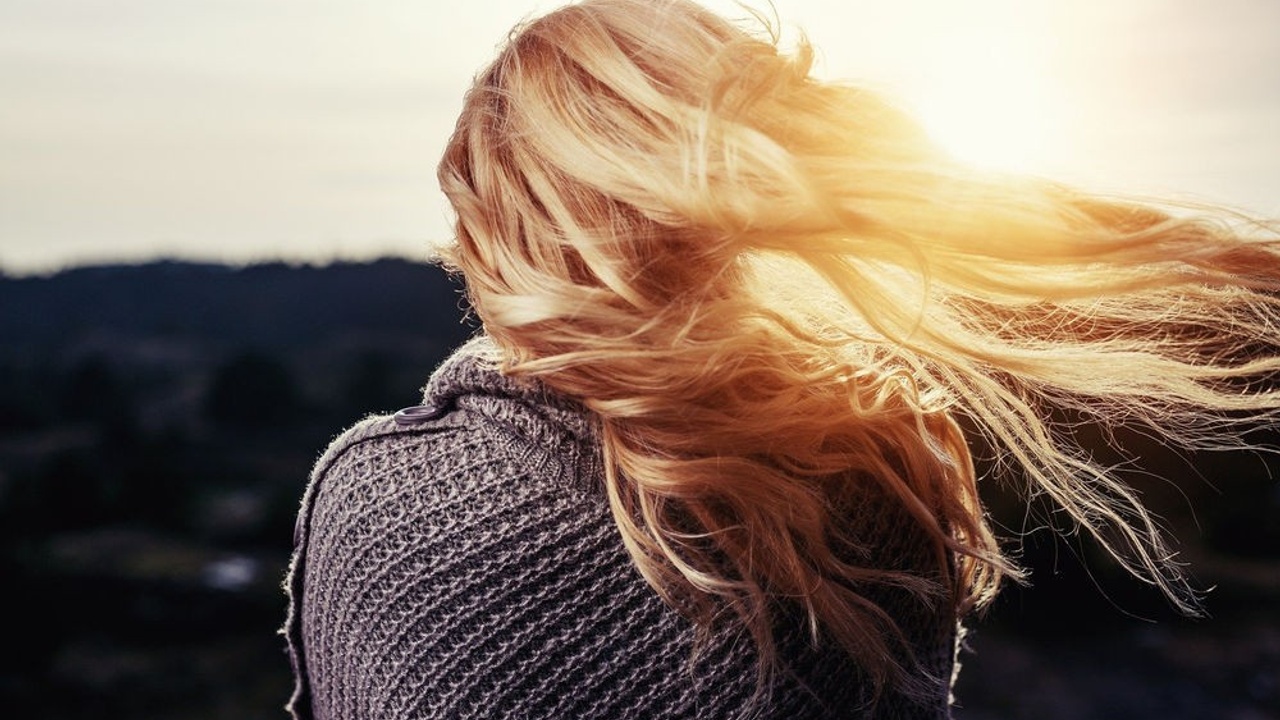 The Buddha described three kinds of laziness. First, there is the kind of laziness we all know: we don’t want to do anything, and we’d rather stay in bed half an hour later than get up and meditate. Second, there is the laziness of feeling ourselves unworthy, the laziness of thinking, “I can’t do this. Other people can meditate, other people can be mindful, other people can be kind and generous in difficult situations, but I can’t, because I’m too stupid.” Or, alternatively, “I’m always an angry person;” “I’ve never been able to do anything in my life;” “I’ve always failed, and I’m bound to fail.” This is laziness.

The third kind of laziness is being busy with worldly things. We can always fill up the vacuum of our time by keeping ever so busy. Being occupied may even make us feel virtuous. But usually it’s just a way of escape. When I came out of the cave, some people said, “Don’t you think that solitude was an escape?” and I said, “An escape from what?” There I was — no radio, no newspapers, no one to talk to. Where was I going to escape to? When things came up, I couldn’t even telephone a friend. I was face-to-face with who I was and with who I was not. There was no escape. 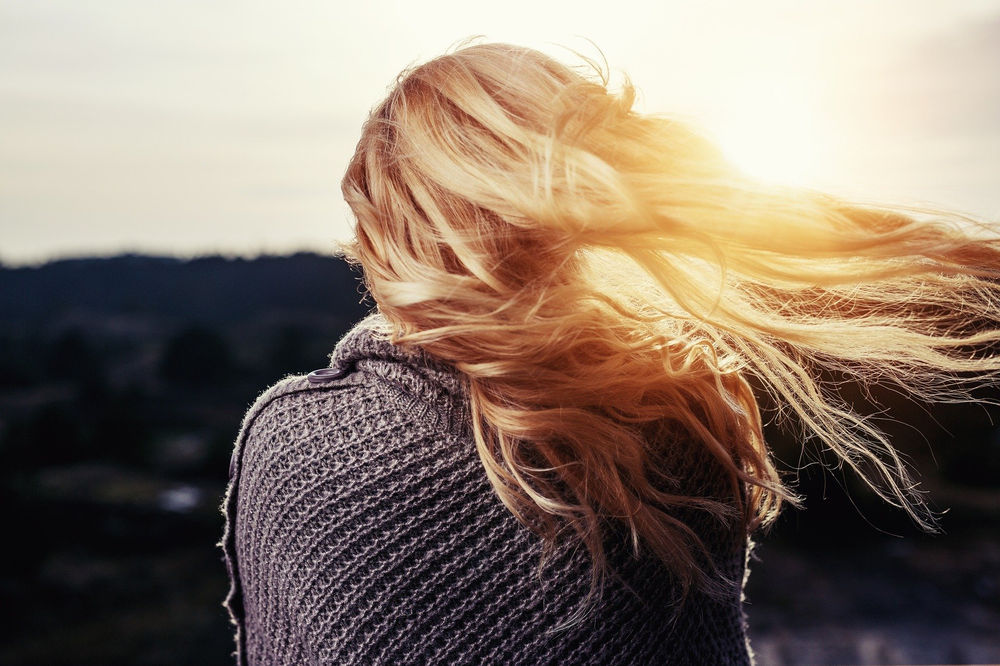 Our ordinary lives are so busy, our days are so full, but we never have any space even to sit for a minute and just be. That’s escape. One of my aunts always kept the radio on, or the television. She didn’t like silence. Silence worried her. Background noise rang out at all times. And we’re all like that. We are afraid of silence — outer silence, inner silence. When there’s no noise going on outside we talk to ourselves — opinions and ideas and judgments and rehashes of what happened yesterday or during our childhood; what he said to me; what I said to him. Our fantasies, our daydreams, our hopes, our worries, our fears. There is no silence. Our noisy outer world is but a reflection of the noise inside: our incessant need to be occupied, to be doing something.

Recently I was talking with a very nice Australian monk who was once occupied with doing so many wonderful Dharma activities that he became a workaholic. He would be up until two or three in the morning. Eventually he collapsed totally. His whole system fell apart and now he can’t do anything. His mind is also slightly impaired in that he doesn’t have very good concentration.

His problem was that his identity was connected with doing. As his work was for the Dharma it looked very virtuous. It looked like he was doing really good things. He was benefiting many people and carrying out the instructions of his teacher, but now that he can’t do anything, who is he? And so he is going through a tremendous crisis because he always identified himself with what he did and with being able to succeed. Now he is not able to do anything and is dependent on others. So I said to him, “But this is a wonderful opportunity.

Now, you don’t have to do anything, you can just be.” He said he was trying to come to that, but he found it very threatening not to do anything, to just sit there and be with who he is, not with what he does.

This is the point — we fill our lives with activities. Many of them are really very good activities but if we are not careful, they can just be an escape. I’m not saying that you shouldn’t do good and necessary things, but there has to be breathing in as well as a breathing out. We need to have both the active and the contemplative. We need time to just be with ourselves, and to become genuinely centered, when the mind can just be quiet.