Peace After a Loss 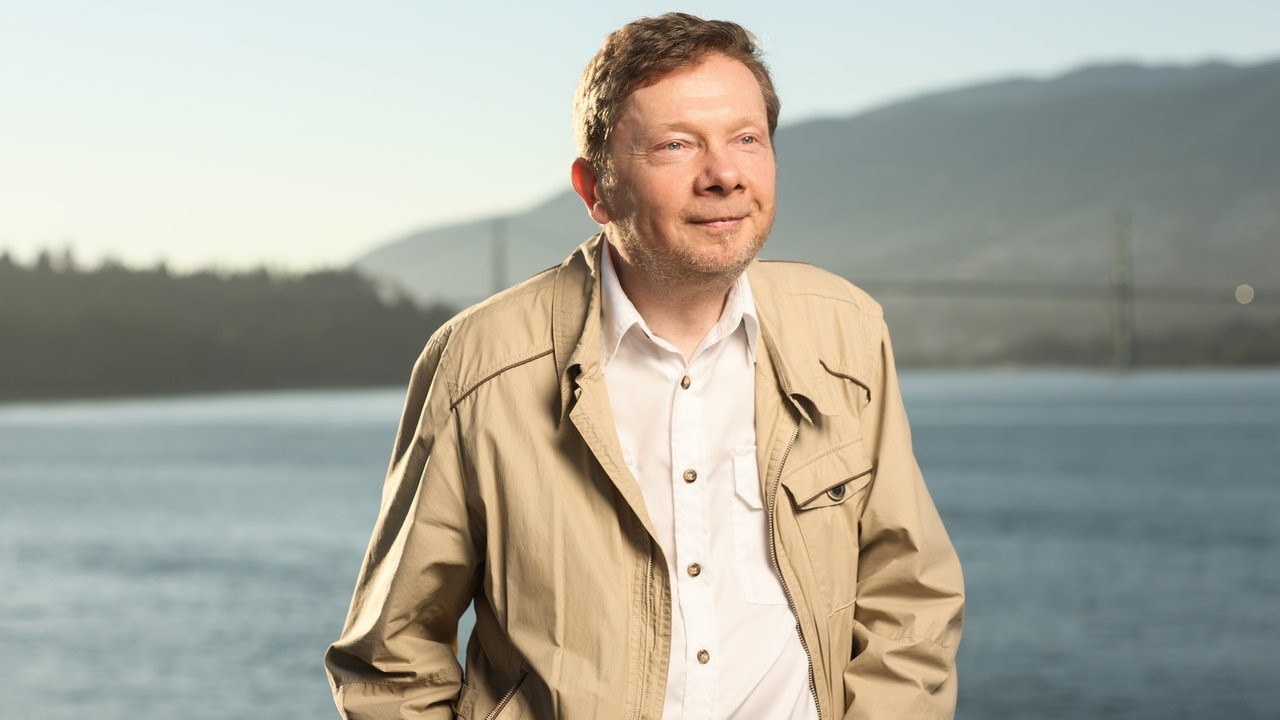 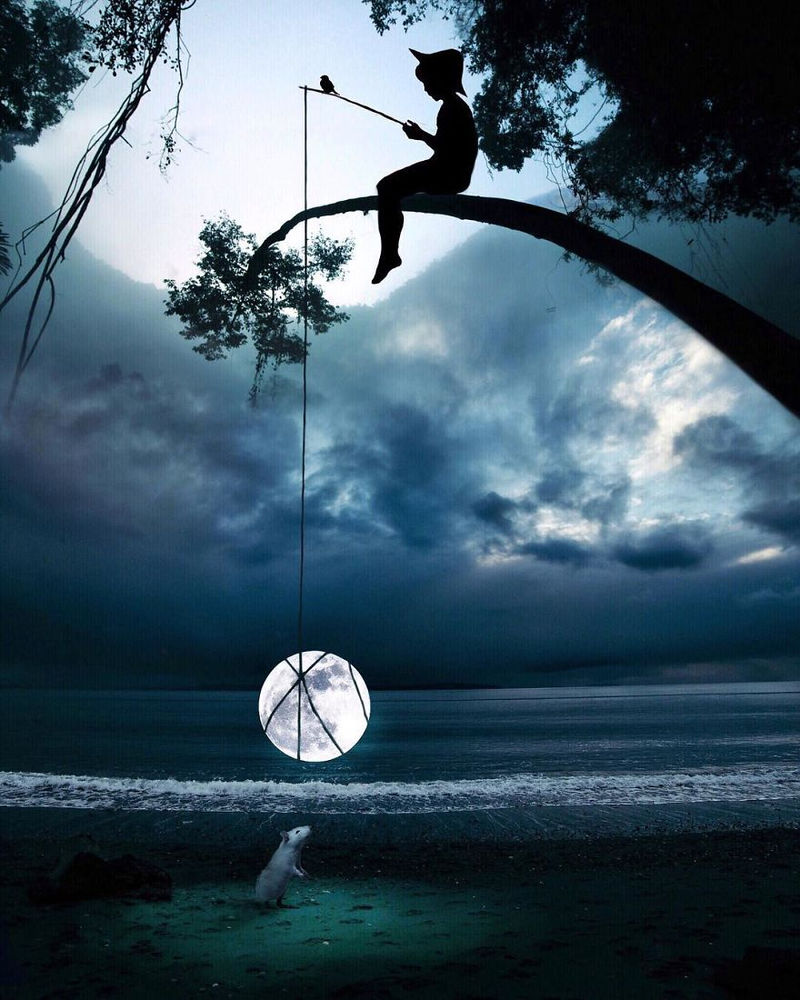 Questioner: My sons drowned in the sea ten months ago. I did surrender, but when I felt the peace and calm coming over me, it felt wrong. It was not right to feel peace and calm with such a loss.

Conditioned as your mind is by society, the contemporary world that you live in, which knows nothing about that dimension – your mind then tells you that there is something wrong with this. Your mind says “I should not be feeling peace, that is not what one feels in a situation like this”. But that’s a conditioned thought by the culture that you live in. So instead we can recognize when this happens, when that thought comes – recognize it as a conditioned thought that is not true. It doesn’t mean that the waves of sadness don’t come back from time to time. But in between the waves of sadness, you sense there is peace. As you sense that peace, you sense the essence of your children as well – the timeless essence. So death is a very sacred thing – not just a dreadful thing. When you react to the loss of form, that’s dreadful.

When you go deep enough to the formless, the dreadful is no longer dreadful, it’s sacred. Then you will experience the two levels, when somebody dies who is close to you. Yes it’s dreadful on the level of form. It’s sacred on the deeper level. Death can enable you to find that dimension in yourself. You’re helping countless other humans if you find that dimension in yourself – the sacred dimension of life. Death can help you find the sacred dimension of life – where life is indestructible.

Surrender can open that door for you. Complete acceptance of it. So honor that sacred dimension and realize that what your mind is saying, that it isn’t right, is just a form of conditioning – it isn’t the truth. It is supremely right.

This is always the window into the formless. As you accept it, surrender. Because the form is gone, your mind becomes still when you surrender to death. It’s not through explanations that you accept death. You can have explanations, mental explanations that say, well, he or she will move on or reincarnate, or go to some place of rest. That can be comforting, but you can go to a deeper place than that, where you don’t need explanations – a state of immediate realization of the sacredness of death, because what opens up when the form dissolves is life beyond form. That is the only thing that is sacred. That is the sacred dimension.

You can get tiny glimpses of that when you lose something, and you completely accept that it’s gone. This is a tiny glimpse of death and it can give you a tiny realization – maybe even more than tiny, if you’re ready.