Open-Minded People Have a Different Visual Perception of Reality 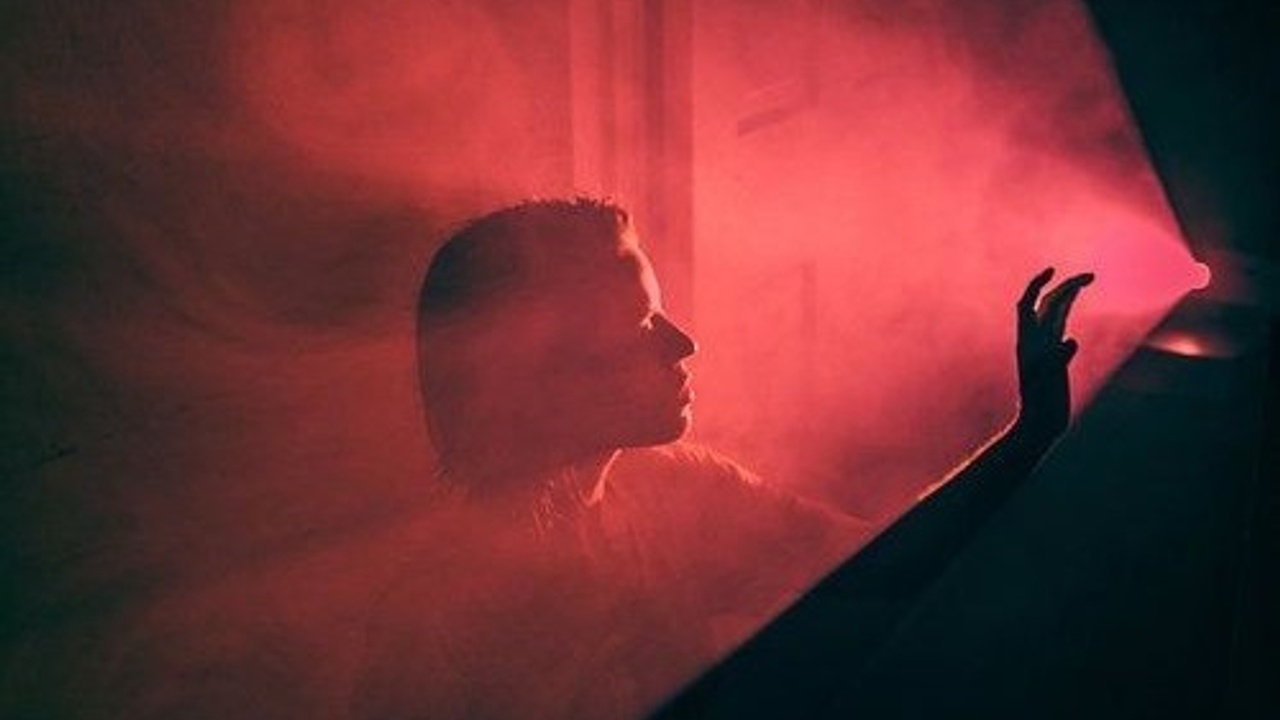 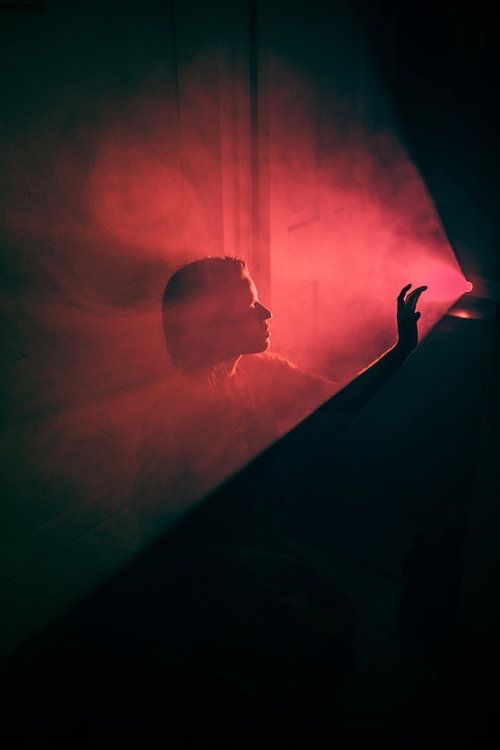 Psychologists have only begun to unravel the concept of “personality,” that all-important but nebulous feature of individual identity.

Recent studies suggest that personality traits don’t simply affect your outlook on life, but the way you perceive reality.

In the study, researchers from the University of Melbourne in Australia recruited 123 volunteers and gave them the big five personality test, which measures

They then tested who experienced a visual perception phenomenon called “binocular rivalry.”

This phenomenon occurs when each eye is shown a different image—in this case, a red patch in one eye and a green patch to another.

Most people switch back and forwards between the two incompatible images, as the brain can only perceive one at a time.

But some people merge the two images into a unified red-green patch. Participants who scored higher on openness were more likely to perceive this combined image.

This curiosity to examine things from all angles may lead people high in openness to see more than the average person, to discover “complex possibilities laying dormant in so-called ‘familiar’ environments”.

Anna Antinori lead author of the study, explains that we’re constantly filtering out what sensory information to focus on.

For example, you might well be subconsciously ignoring the noise around you or the feeling of a chair against your back.

And this then determines what we perceive.

“The ‘gate’ that lets through the information that reaches consciousness may have a different level of flexibility,” she says. “Open people appear to have a more flexible gate and let through more information than the average person.”

This isn’t the only study that connects personality with perception.

An earlier study shows that those who score high in openness are less likely to experience “inattentional blindness.”

People experience this when they are so focused on one thing that they completely fail to see something else right before their eyes.

This visual phenomenon occurs when people are focusing so hard on one feature of a scene that they completely fail to notice something entirely obvious—such as in the video below.

Psychologists have only begun to unravel the concept of “personality,” that all-important but nebulous feature of individual identity.

Once again, it seems that more visual information breaks through into conscious perception for people high in openness — they see the things that others screen out.

Though the research suggests that personality affects the way we filter conscious experience, it’s not clear exactly how this process works.

The authors speculate that overlapping neurochemicals in the brain may link perception to personality.

“Thus the abundance of the same neurochemical, or lack thereof, may affect both one’s personality and low-level vision,” adds Antinori.

There is also evidence to suggest that personality traits aren’t fixed.

But while studies show that personality can shift over time, there’s currently little research on whether perception also changes to correspond with new personality traits.

The mechanics behind how personality is formed—and the effects it has—are still unknown. But mounting evidence suggests that our personalities are affecting our experience of the world in more ways than we realize.

The aspect of our personality that appears to drive our creativity is called openness to experience, or openness.

Among the five major personality traits, it is openness that best predicts performance on divergent thinking tasks.

One study has shown that meditation can affect binocular rivalry, and training can make people more open to new experiences.

But given the evidence that meditation can shift perception, Antinori believes the way we see the world may well change in line with personality. “It may be possible that a change in people’s personality may also affect how they see the world,” she says.

In our research, published in the Journal of Research in Personality, we found that open people don’t just bring a different perspective to things, they genuinely see things differently to the average individual.

We wanted to test whether openness is linked to a phenomenon in visual perception called binocular rivalry.

This occurs when two different images are presented to each eye simultaneously, such as a red patch to the right eye and a green patch to the left eye.

For the observer, the images seem to flip intermittently from one to the other.

Intriguingly, participants in binocular rivalry studies occasionally see a fused or scrambled combination of both images (see the middle frame, above).

These moments of “rivalry suppression”, when both images become consciously accessible at once, seem almost like a “creative” solution to the problem presented by the two incompatible stimuli.

Across three experiments, we found that open people saw the fused or scrambled images for longer periods than the average person.

Furthermore, they reported seeing this for even longer when experiencing a positive mood state similar to those that are known to boost creativity.

Our findings suggest that the creative tendencies of open people extend all the way down to basic visual perception.

Open people may have fundamentally different visual experiences to the average person.

Opening our minds: is better?

It might seem as if open people have been dealt a better hand than the rest of us.

But can people with uncreative personalities broaden their limited vistas, and would this be a good thing?

There is mounting evidence that personality is malleable, and increases in openness have been observed in cognitive training interventions and studies of the effects of psilocybin (the psychedelic compound in magic mushrooms).

Openness also increases for students who choose to study overseas, confirming the idea that travel broadens the mind.

But there is also a dark side to the “permeability of consciousness” that characterises open people.

Openness has been linked to aspects of mental illness, such as proneness to hallucination.

So despite its appeal, there may be a slippery slope between seeing more and seeing things that are not there.

So, from different personalities emerge different experiences, but we should always remember that one person’s view is not necessarily better than another’s.