Mindfulness Could Help us Unlearn Fear 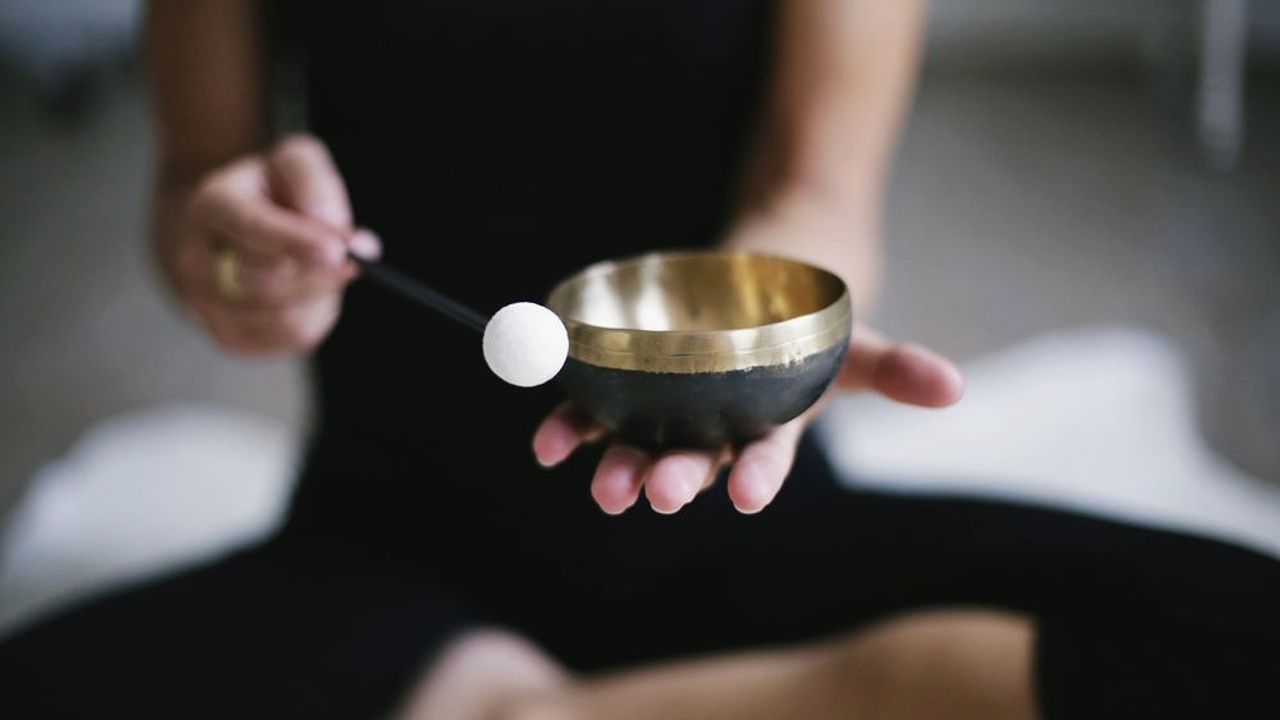 Throughout evolutionary history, fear has helped humans stay safe and thrive. But in the modern world, many fear responses — such as phobias — are, at best, unhelpful and, at worst, debilitating. Yet, accumulating evidence shows that mindfulness practice could help us unlearn these responses. 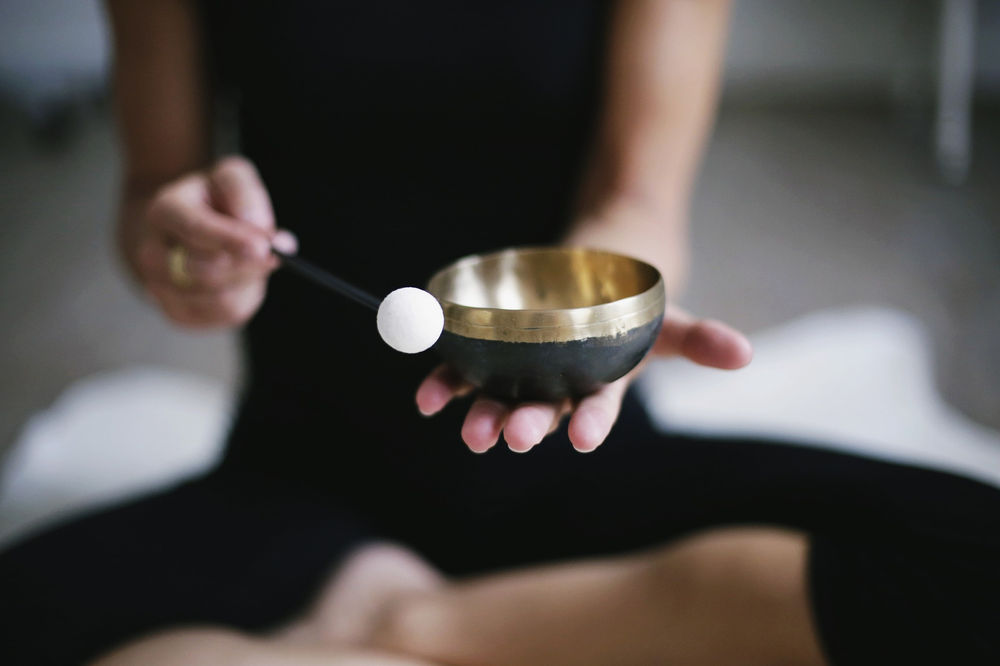 The practice of mindfulness — the purpose of which is to help an individual focus on stimuli occurring in the present moment — is gaining momentum across countries and cultures.

Anecdotal evidence suggests that mindfulness can help people feel calmer, more serene, and more motivated in their day-to-day life. And the findings of an increasing number of studies are now backing up that evidence, indicating that mindfulness practice can bring real benefits for physical and, especially, mental health.

Now, a study from the University of Southern Denmark in Odense, Uppsala and Lund Universities in Sweden, Peking University in Beijing, China, and Icahn School of Medicine at Mount Sinai in New York City, NY has found evidence that mindfulness could help people unlearn their fear responses.

While fear has had a positive role in human evolution, helping our ancestors steer clear of dangerous situations, nowadays, many people experience learned fear responses that are unhelpful and counterproductive.

Examples of such fear responses include phobias, such as the fear of flying, which are very difficult to eradicate once they take root.

But the current research suggests that people who practice mindfulness long term find it easier to unlearn fear responses — and remain fear-free — as the study paper from Nature Scientific Reports explains.

To find out whether mindfulness could really help people unlearn fear responses, the researchers recruited 26 healthy participants, whom they randomly split into two groups. Volunteers from one group received daily mindfulness training for 4 weeks through a popular mindfulness app. By contrast, those from the other group received no such training, thus making up the control cohort.

At the end of the 4 weeks, all the volunteers agreed to undertake an experiment that the researchers conducted over 2 days.

On the first day, the participants learned a fear response by watching a slideshow of images. As particular images came up on the screen, they also received mild electric shocks. Thus, they learned to associate the unpleasant shocks with the images, and so, whenever they came up, the participants would experience increased sweating, a mark of the fight or flight response.

Once they had taught the participants this association, the researchers then proceeded to extinguish this reaction. They did this by repeatedly showing the volunteers the same set of images, but this time without delivering any electric shocks.

The researchers wanted to find out in which of the participants — if any — the unlearning (or extinction learning) of the fear response would stick, since, they explain, the fearful associations typically tend to return very quickly.

On day two of the experiment, the investigators sat all the participants down to view the same slideshow and hooked them up to the device they used to deliver electric shocks — without, however, delivering any shocks to the volunteers.

The researchers found that the participants who had received mindfulness training did not experience a fear reaction when they viewed the pictures with which they had previously formed unpleasant associations.

In the participants who had not received mindfulness training, however, the fear responses made a comeback, as demonstrated by skin conductance measurements that assessed physiological markers of psychological arousal.

Potential use in specialized therapy

Thanks to the study findings, says first author Johannes Björkstrand, Ph.D., “We can show that mindfulness does not only have an effect on subjective experiences of negative emotions, as has been shown previously but that you can actually see clear effects on autonomic arousal responses, even with a limited amount of training.”

“It is also interesting that the intervention appears to have a specific effect on extinction retention, which is in line with previous brain imaging studies on mindfulness, and also has some implications for how these types of interventions could be used to treat anxiety-related problems in a clinical context.”

Björkstrand argues that adding mindfulness therapy to exposure therapy — which people typically use to help others overcome phobias — could boost its effectiveness.

“Our results suggest that if you combine mindfulness training with exposure therapy, maybe you can achieve larger and longer-lasting treatment effects,” he says.

For now, the research team is seeking to confirm their results by repeating the experiments with a larger cohort of volunteers.

“We are currently repeating the experiment with twice the number of participants, and the whole thing is carried out inside an fMRI-scanner equipped with an extra-strong electromagnetic field so that we can measure their brain activity to a high degree of precision throughout all parts of the experiment,” says the study’s senior author, associate professor Ulrich Kirk.

“We hope to show that the effect is robust and that we can replicate the current findings, and also say what processes in the brain are involved in producing these effects,” Kirk adds.