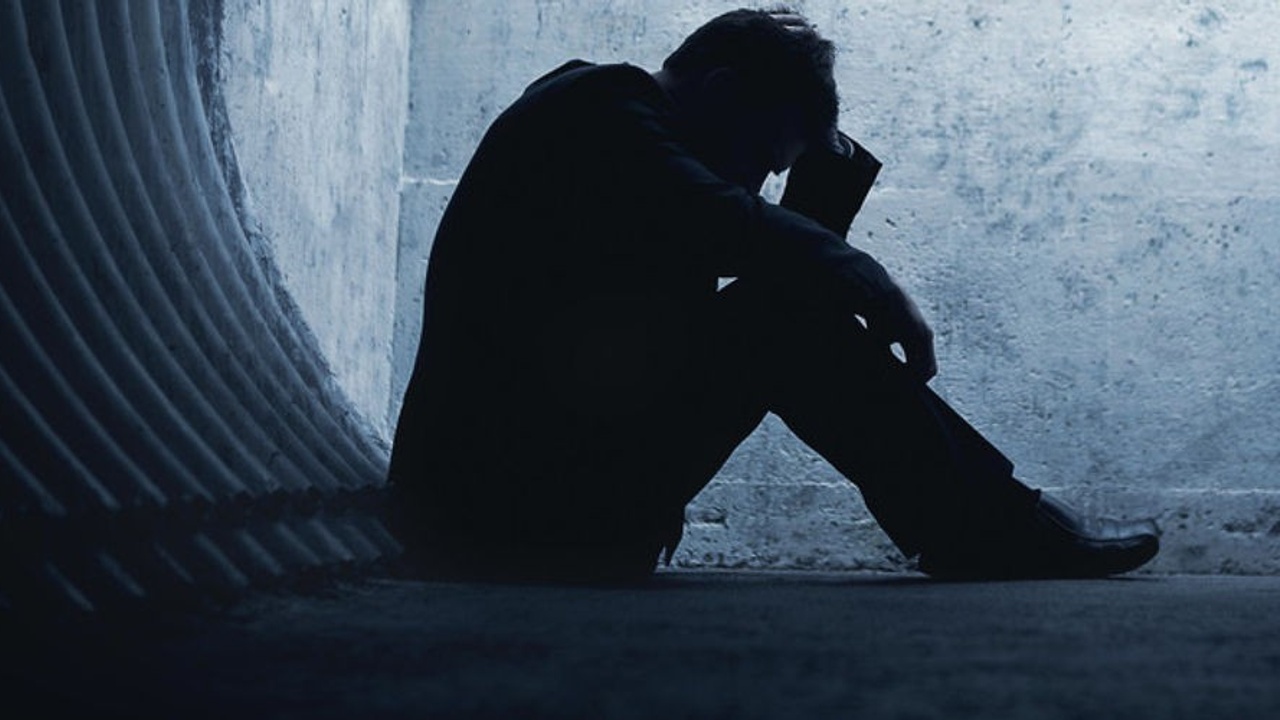 While there may be genetic predispositions toward depression and addiction, a predisposition is not the same as a predetermination.

Death, Robin Williams once said, is “the ultimate closing.”  The turbulent comic genius found that closing recently, at his own hands. The thought of suicide was not new to him and in a 2010 interview he accused himself of not having “the balls to do it.”  Why and how the fear of dying was finally overcome by despair at the thought of living must remain a mystery, but the questions raised by Williams’ tragic death are for all of us to ponder.

The two predominant emotions surging through the public response to the suicide of Robin Williams were love and sadness. He had a sweetness and vulnerability that touched many hearts, he had a love that poured out into the world—evidently he could not feel it for himself. His light radiated to others but, as with many depressed people, it could not dissipate the shadows within.

What creates this terrible isolation of the depressed? The American author Anne Lamott grew up near Robin Williams. In a much-circulated Facebook communication she wrote that, as children, “we were in the same boat–scared, shy, with terrible self-esteem and grandiosity. If you have a genetic predisposition towards mental problems and addiction, as Robin and I did, life here feels like you were just left off here one day, with no instruction manual, and know idea of… how to fit in… how to stay one step ahead of the abyss.”

Lamott touches on only part of the truth here. While there may genetic predispositions towards depression and addiction, a predisposition is not the same as a predetermination. A predisposition increases the risk of something occurring but it cannot by itself cause it to happen. The key factor is the environment. Genes are activated or turned off by the environment, including in cases of suicide, as brilliant Canadian studies have shown.

Nobody is born doomed to depression, and nobody is born with low self-esteem. If Robin Williams became a depressive and was driven to seek validation in the laughter and applause of others, what he called the “please love me syndrome,” it was not due to his genes.

His warmth and vulnerability and his stupendous creative genius as a comic all rested on his extraordinary sensitivity. A sensitive person, by definition, feels more than others. A mildly noxious stimulus that may cause slight discomfort to a more stolid personality can inflict agonizing pain to one with a hypersensitive temperament. Temperament is significantly conditioned by genes. How it unfolds depends upon formative life events.

Williams had a troubled childhood. “My only companions, my only friends as a child were my imagination,” he once said. He originally honed his extraordinary capacity to generate strange and hilarious imaginary characters as a way of breaking his isolation. He found some freedom in them, as these characters “could say and do things I was afraid to do myself.”

His found his father “frightening” and, as many children who feel intimated at home, he was bullied in school. He was emotionally alone. His comic skills first had the function of gaining some closeness with his mother. “You get this weird desire to connect with her through comedy and entertainment,” he told an interviewer.

Williams’ addiction to alcohol and cocaine were, as all addictions, a form of self-medication. Cocaine, he implied, gave him respite from his hyperkinetic energy, just like a hyperactive child may be given Ritalin to calm him. He had the addict’s lifelong discomfort with the self, the need to flee from his consciousness of himself: “sleepwalking with activity,” he called it. The prospect of having more time for himself “may be the last thing I want,” he once said, with an ineffably sad expression on his face.

The night before he killed himself, Williams attended a party, being his effervescent, people-loving persona. Underneath that persona was utter despair—he had learned early in life to cover up his feelings, as a child does when he is emotionally alone and there is no one with whom to share.

Is there a lesson? Let us please take depression very seriously, in ourselves and in others. If in ourselves, let us speak our pain openly, let us not be limited by childhood conditioning into hiding our anguish, into being shamed into silence. And if in others, let us find the patience and compassion to hear that pain, to invite it to exist without judgment, without easy answers, without blame. Let us share. And let us understand that the prevention of mental illness begins in the crib, in how we hold and attend to our children.