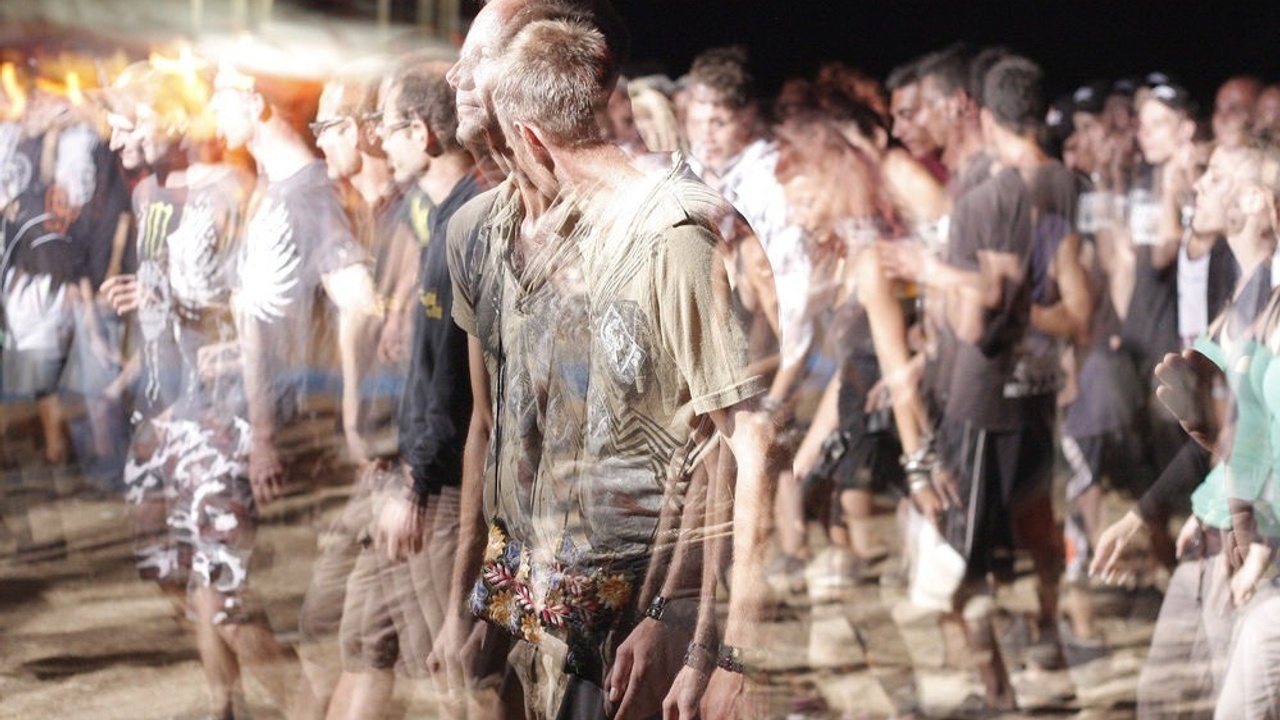 "All of us live our lives, choose our relationships, heal our bodies, and solve our problems based upon the stories we tell ourselves about who we are. But what if those stories aren’t true? There’s a huge story that the Western world has told itself about human origins that we now know is simply not supported by the evidence. 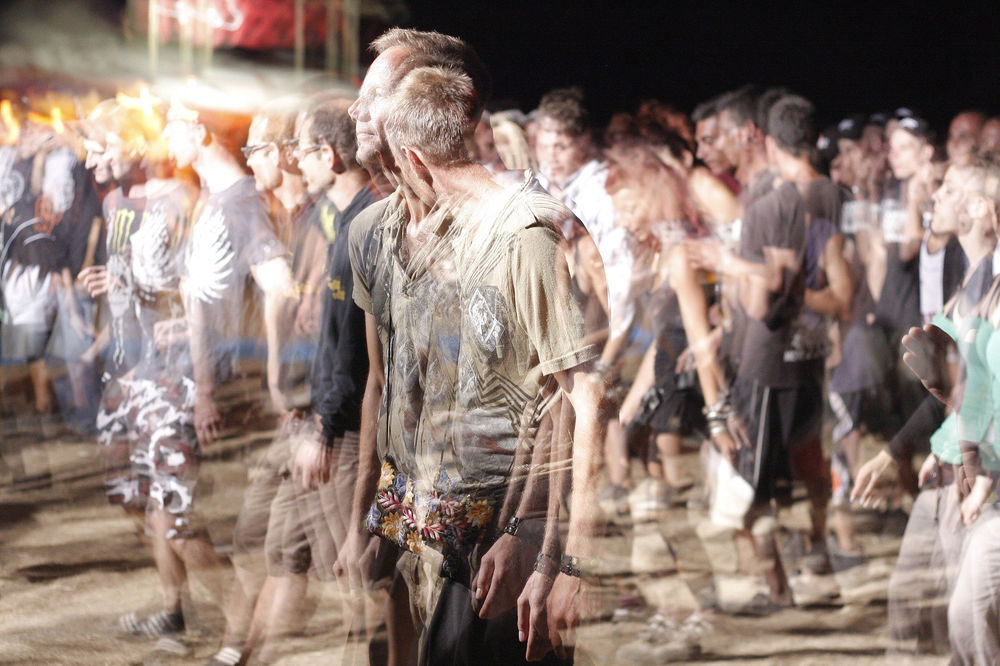 For those of us who have been educated in the West in the past 150 years, Darwin’s theory of evolution—the survival of the fittest—has been a primary theme. That story tells us that we live in a world based upon competition and conflict and that we are the product of random mutations—essentially an accident of biology. In such a world, we’re insignificant and powerless beings. But that’s not the truth.

It took me 32 years to write my new book, Human by Design (Hay House, 2017), because it’s taken that long for the science to catch up with the evidence. I am a degreed geologist with a strong background in the life and earth sciences, and I believe in evolution. I’ve seen it in the fossil record with various forms of plants and animals. When I was in school back in the 1960s and 1970s, I was told that evolution is our story too.

When you look at what’s called the evolutionary tree, it looks like the branches of a tree connecting all these different forms of life to us—and we’re at the top of the tree. We’re told that we are descended from these other forms of hominids, like Neanderthal and Australopithecus. But if you look closely at the lines that connect them to us, you’ll see they’re never solid lines. They are dashed lines because no physical evidence has been found to date to support that connection. The Smithsonian Institution, for example, says these are speculative or inferred relationships. They’re believed to exist but they haven’t been proven.

Thinking about evolution, about where we come from, is a very emotionally charged issue. For many people it’s always been a binary choice: If it’s not evolution as Darwin suggested, then it must be creationism. The truth is, we don’t know what happened.

The DNA evidence that’s now available through new technology tells us that our DNA is not descended from Neanderthals, for example, or linked to these other forms of life. The science is showing us now that what are called Anatomically Modern Humans appeared on this earth 200,000 years ago, and the DNA that we have today and the DNA from what we were 200,000 years ago hasn’t changed.

There’s no long, slow evolutionary path leading to us. There are instead a series of very precise genetic mutations that are responsible for the neocortex (the largest part of the human brain), which gives us empathy, sympathy, compassion, deep intuition, and perhaps most important, an extraordinary potential to self-regulate our emotions, our bodies, and our healing in a way that no other form of life can do.

For example, we have the ability to activate and direct our powerful immune systems. We have deep intuition, direct access to our subconscious for affirmations and healings on demand. And we have had that ability from the moment we appeared on this earth. A growing number of scientists now say these abilities are beyond what could have happened through evolution alone and that this appears to be intentional.

I don’t know where this story is going to lead, but it tells us that evolution is not our story and it invites us to awaken all of these extraordinary potentials that we have so that we can become the best people and create the best world possible. The world is changing, and the old ways of thinking are no longer serving us. This gives us a new and empowering way to think about ourselves. We are much more than we’ve been led to believe. We’ve all been taught that the brain is the master organ in the human body, but studies now show the brain does these things because of the signals it receives from the heart. These two organs work in harmony as a single potent system that allows us to do this self-regulation that no other form of life can do.

In 1991 scientists discovered that every human has approximately 40,000 specialized brain-like cells in our hearts. They’re not in the cranial brain in our head. They think, sense, and remember independently of the brain. When we have deeply significant experiences, those experiences are recorded in two different places: in the heart and in the brain. We’re conditioned to heal difficult experiences or trauma with the way we think. But how many times do we address those experiences separately in the heart?

The heart has a language that works very differently from the language of the brain. It doesn’t necessarily respond to words. The instructions that tell us how to manage the emotions in our hearts were among the instructions that were deleted from the biblical canon in the fourth century during the Council of Nicaea. Forty-three books that were removed from the canon were discovered in the mid-1940s in the village of Nag Hammadi in Egypt, just after the Dead Sea Scrolls were discovered in Qumran in Israel. Among those was an ancient biblical book titled The Gospel of Thomas in which Jesus shared with his students how to manage the experiences of their heart in the language of their time. It wasn’t science, but it was really accurate. It was honored as an important book, not just in the Christian traditions but in other traditions as well. The scientific discoveries we are seeing today honor what we have sensed to be true in our hearts, and it gives us a place to begin when we are looking for new ways to manage our health and our bodies in a practical, tangible way.

The techniques for connecting with our hearts have been reduced to a few very simple steps. First, simply move your awareness from your mind into your heart. One way is to gently touch your heart center in whatever way is comfortable—a full palm over the heart or even a single finger or the ring and the middle fingers gently touching the heart’s center. Our awareness will always go to the place where we feel that sensation.

The third and final step actually connects the heart and the brain in what is called coherence, which is an electrical signal that can be measured. It’s 0.1 hertz and it’s based on a positive, self-regenerating feeling, such as gratitude, appreciation, or compassion. This is what sets up harmony between the heart and the brain and opens the door to a plethora of possibilities. It’s where science and spirituality come full circle."