How To Find Your True Self 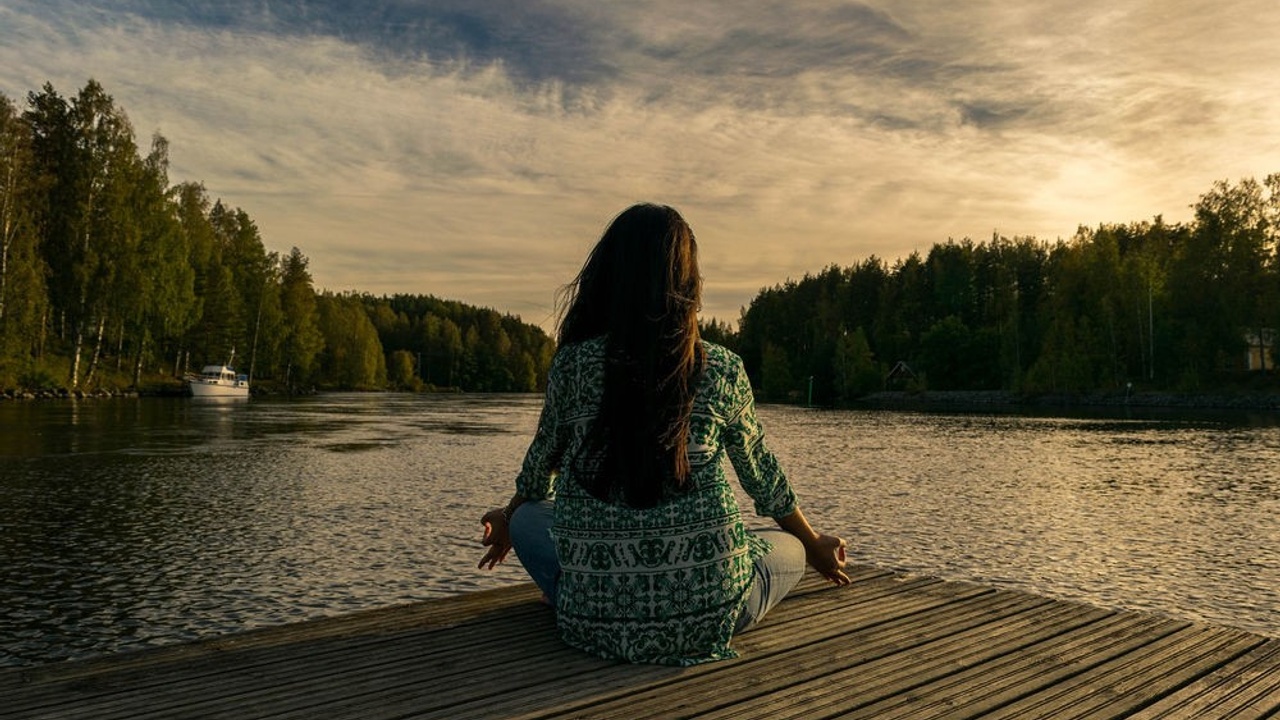 "Get Rid Of The Old Habits And Attitudes." - Dr. Joe Dispenza

One of the biggest lies we have come to believe about ourselves and our true nature is that we are nothing more than physical beings defined by a material reality, devoid of dimension and vital energy, and separate from God—which I trust you know by now is within us and all around us. To keep the truth about our real identity from us is not only enslaving, but it asserts that we are finite beings living a linear life that lacks real meaning.v

The assertion that there are no realms and no life beyond our physical world and that we have no control over our destiny is not a “truth” that you and I should ever believe in. You are a multidimensional being who creates your reality. Helping you accept this idea as your law and new belief has been my labor in my book. Breaking the Habit of Being Yourself means that you are going to have to lose your mind and create a new one.

But when we fully lay down the old, familiar life or mind and start creating the new, there is a moment between the two worlds that is bereft of anything we know, and most rush back from this void to the familiar. That place of uncertainty—the unknown—is what the maverick, the mystic, and the saint know to be fertile ground.

To live in the realm of the unpredictable is to be all potentials at once. Can you become comfortable in this empty space? If you can, you are at the nexus of a great creative power, the “I am.” 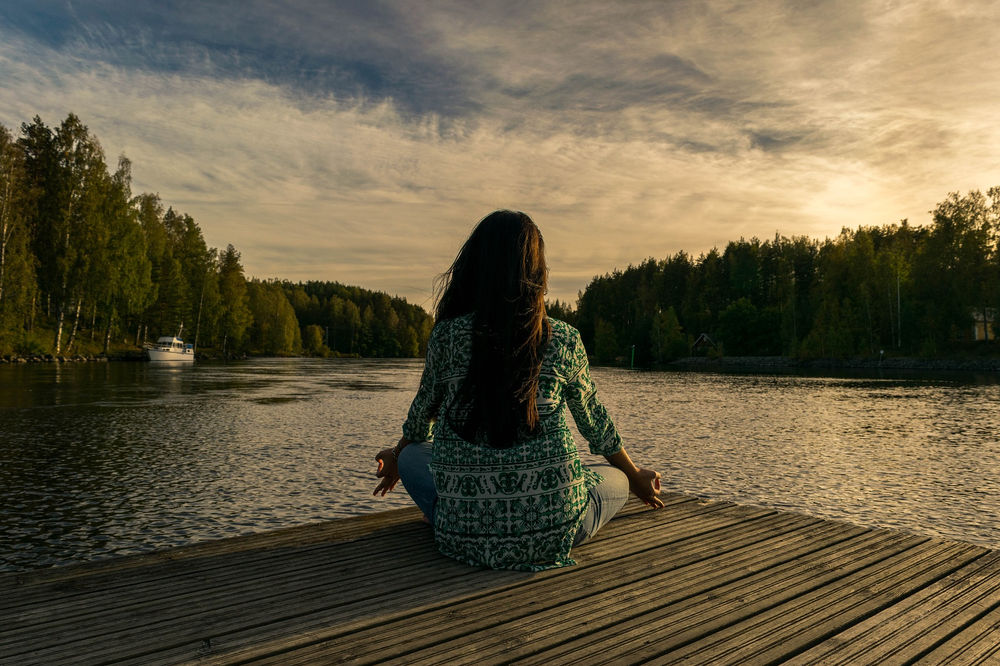 Break From The Chains of the Mundane

To biologically, energetically, physically, emotionally, chemically, neurologically, and genetically change ourselves and to stop living by the unconscious affirmation that competition, strife, success, fame, physical beauty, sexuality, possessions, and power are the be-all and end-all in life is when we break from the chains of the mundane. I fear that this so-called recipe for ultimate success in life has kept us looking outside of ourselves for answers and true happiness, when the real answers and true joy have always been within.

So where and how do we find our true self? Do we create a persona that is shaped by associations with the outer environment, which perpetrates the lie? Or do we identify with something within us that is as real as everything outside us, and create a unique identity, which has awareness and a mind that we can emulate?

That’s right—it is that infinite resource of information and intelligence, personal and universal, that is intrinsic to all human beings. It is an energetic consciousness that is filled with such coherence that when it moves through us, we can only call it love. When the door opens, its frequency carries such vital information that it changes who we are from within.

Our problem is that we have developed habits that limit our true greatness. The survival emotions, which are so addictive, cause us to live with limitation, feeling separate from the Source, and forget we are creators. In fact, the corresponding states of mind that correlate with stress truly are the reasons why we are controlled by our emotions, live by a lower denominator of energy, and are enslaved by a set of beliefs rooted in fear. These so-called normal psychological states have been accepted by most as ordinary and common. They are the real “altered states” of consciousness.

Hence, I want to emphasize that anxiety, depression, frustration, anger, guilt, pain, worry, and sadness—the emotions regularly expressed by billions of people—are why the masses live life knocked out of balance and altered from the true self. And maybe the supposed altered states of consciousness achieved in meditation during true mystical moments are actually “natural” human states of consciousness that we should strive to live by on a regular basis. I accept that contention as my truth.

It’s time to wake up and to be the living example of the truth. It’s not enough to espouse these understandings; it’s time to live them, demonstrate them, and be “at cause” in all areas of our lives. When you and I “in-body” such ideals as truth, and make it a habit, then it innately becomes part of us.

Since we are wired to create habits, why not make true greatness, compassion, genius, ingenuity, empowerment, love, awareness, generosity, healing, quantum manifestation, or divinity our new habits? To remove the layers of personal emotions we decided to memorize as our identity; to shed our selfish limitations that we have given such power to; to abandon false beliefs and perceptions about the nature of reality and self; to overcome our neural habituations of destructive traits that repeatedly undermine our evolution; and to relinquish the attitudes that have kept us from knowing who we really are . . . are all part of finding the true self.

There is an aspect of the self that is a benevolent being who waits behind all of those veils. This is who we are when we are not feeling threatened; fearing loss; trying to please everyone; racing to succeed and scrambling to get to the top at any cost; regretting the past; or feeling inferior, hopeless, desperate, or greedy, just to name a few. When we overcome, and remove whatever stands in the way of our infinite power and self, we are demonstrating a noble deed, not only for ourselves but for all of humanity.