Discovering the Fullness of Life 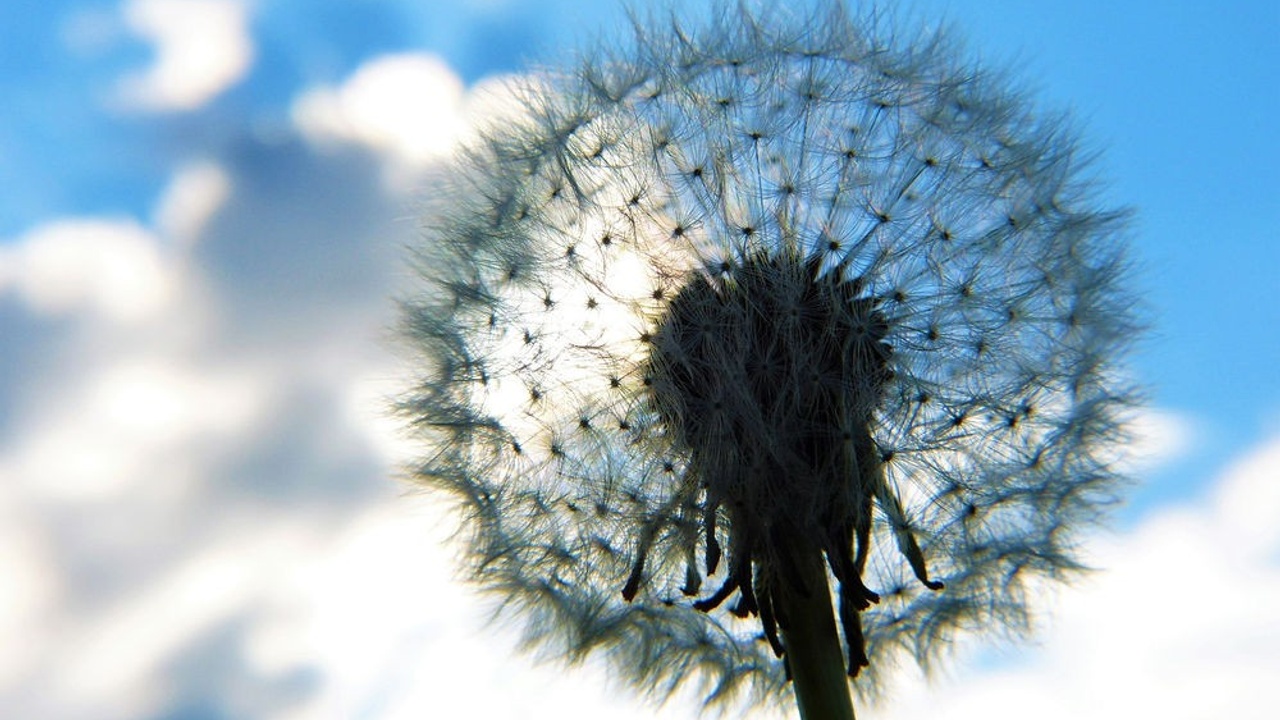 "I recently received a very good question about how to reconcile asking for something and allowing what is. The questioner was seeking guidance on how to know when your desire for something runs counter to the universal plan—whether that is a desire for abundance or prosperity, or to help manifest healing for a loved one. 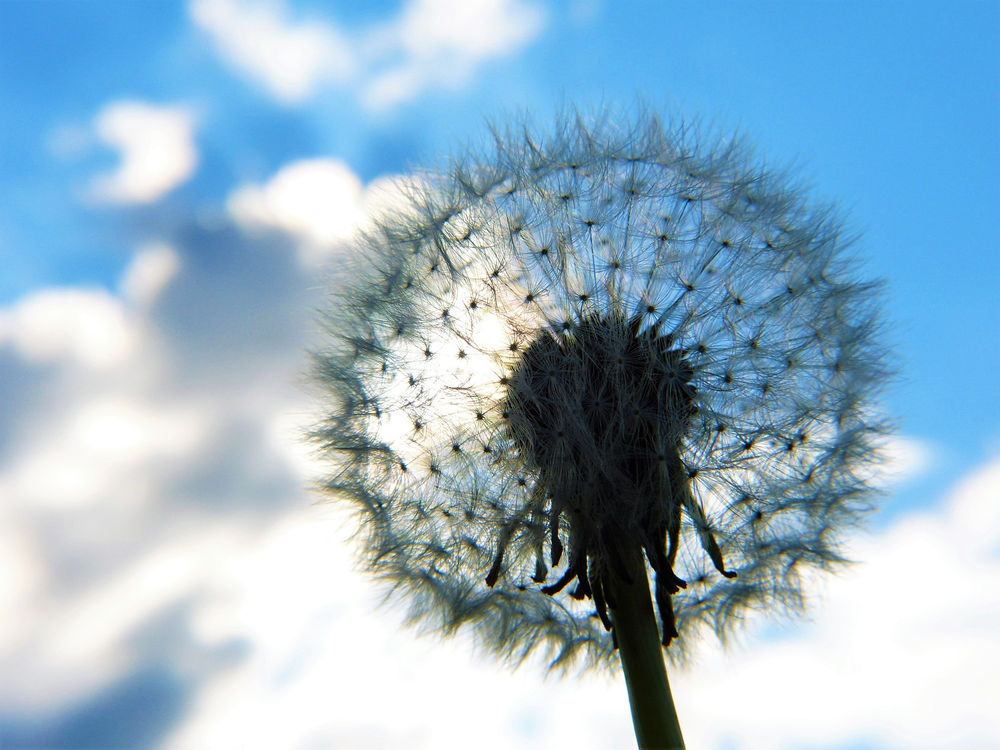 Let’s start with prosperity. If you want more prosperity, “asking” is not the right approach because that implies that you don’t have it. The right approach is to go deeply into the present moment, where you realize what Jesus called “the fullness of life” or “abundant life.”

In that state of awareness you can sense the fullness of life that is here, now, and that is inseparable from who you are. If you want to put a label to it, it is consciousness itself out of which everything comes—the consciousness that creates everything.

I’m referring now to primordial consciousness in its original state before the universe came into being. What was there before the Big Bang? No scientist can find an answer, but that is the primordial state of consciousness—the state before the Big Bang, which in historical terms was billions of years ago, but that is in you now and is in every human. Why? Because you are a microcosm of the entire universe, and the entire history of the universe is contained in you.

The timeless dimension of pure consciousness that gave rise and continuously gives rise to the world present in you as you. If you become very still, you become aware that you are consciousness. That’s the fullness of life. Whatever you achieve in this world or whatever you get is secondary. It comes out of that; it is created by that; and it will return to that. Nothing that you create in the world of form lasts very long. When you are no longer looking to the world of form to satisfy you because you have found the source of all satisfaction in the depths of the here and now, that is the realization of the fullness of life.

Let’s say you live in a very unpleasant place and you’d like to have a more pleasant place to live. When you realize the fullness of life, you can then take a mental image of the place you’d rather be and you can merge it, so to speak, with the realization of the fullness of lif. That means you feel that you already have it. Whatever you want to have, you no longer want to have; you feel it is already there because it is contained in the primordial consciousness. And that’s what Jesus meant when he said that when you pray for something, believe that you have received it. He didn’t say believe that you will have it; he said believe that you have received it.

Now, when you do get what you wanted, you don’t shout, “Yeah! I’ve got it! Now I need to hold on to it!” That immediately brings in fear, and you’re lost again. Instead, you simply say, “Oh, how nice.” You didn’t need it for your fulfillment because that is already there.

With respect to healing—again, you’re not asking. That is not the deepest form or expression of sending healing to somebody. You have to go to that place that I just described—the realization of fullness, of completeness, of wholeness. Then you hold the image of the person in the space of your realization, where the wholeness of yourself is also the wholeness of that person.

Their condition then becomes irrelevant. When you bring the image of this person into the realization of wholeness within yourself, you’re basically affirming beyond concept and words that this person is already whole and complete and healed at the level where no healing is necessary—because at that level the person is whole. And then if healing is appropriate that person may experience healing. But you didn’t ask for it—you recognized the essence of this person and you gave no attention to the form of the condition the person is suffering from.

You don’t ask God or consciousness, “Please remove it.” No. You go to a deeper place where the wholeness has never been affected by whatever the condition is. That’s true healing."