Dalai Lama: We Must Act as One to Preserve Our World 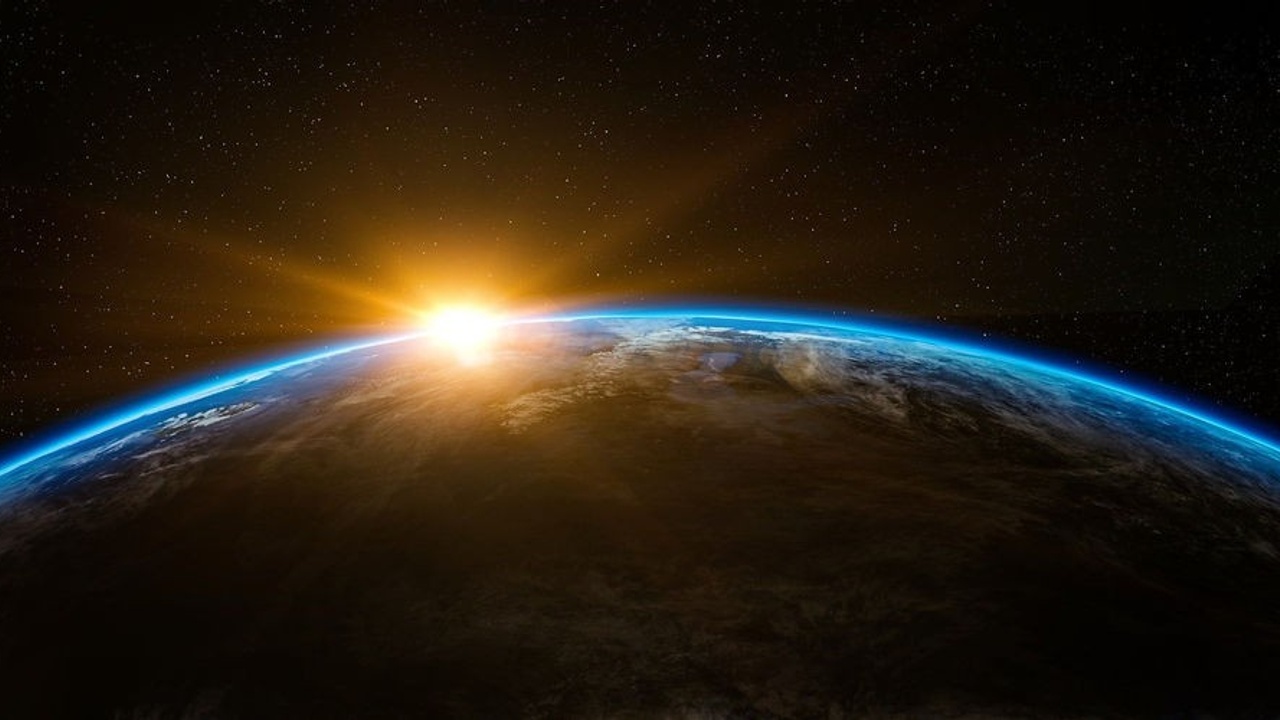 This planet is our only home. Environmental experts say that over the next few decades, global warming will reach such a level that many water resources will go dry. So ecology and combatting global warming are very important. 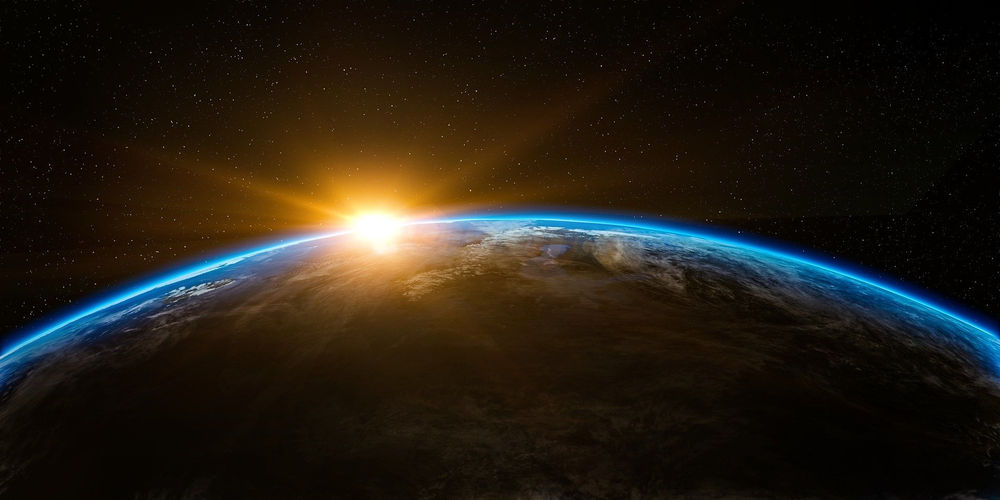 For example, my country, Tibet, is the ultimate source of water in Asia. Rivers including Pakistan’s Indus, India’s Ganges and Brahmaputra, China’s Yellow River, as well as the Mekong, flow from Tibet’s plateau. So we should pay more attention to the preservation of Tibetan ecology. This is not only for the interest of 6 million Tibetans but all people in this region. In the past, when I was flying over Afghanistan, there were clear signs that what used to be lakes and streams were already dry. I feel that Tibet also may become like that soon. Regarding Tibet’s political matters, I have already retired. But regarding Tibet’s ecology and very rich culture, I’m fully committed.

We human beings have these marvelous, brilliant minds. But we are also the biggest troublemakers on the planet. Now we should utilize our brains with compassion, and a sense of concern. This is why one of my commitments is promotion of deeper human values.

From birth, we rely on others, particularly our mothers. From then, each individual’s existence entirely depends on a community, because we are a social animal. Community is the source of our happiness, so we must take care of the community. So now, in modern times, the concept of humanity is one community. East, west, north, south: everyone is interdependent.

The modern economy has no national bound­aries. Therefore, now we need a sense of oneness of all 7 billion human beings. In the past, many problems were created because of too much emphasis on our differences, such as nationalities and religions. Now, in modern times, that thinking is out of date. We should think about humanity, about the whole world.

We must listen to scientists and specialists. Their voices and knowledge are very important. And religious people should pay more attention to scientists rather than just pray, pray, pray. In the ancient Nalanda Buddhist tradition, which we Tibetans follow, everything is investigated and not accepted by faith alone. If through reasoning we find some contradiction, even in Buddha’s own words, then we have the right to reject them. From childhood, I was always engaged in a lot of debate. Our thinking was based not in faith but reasoning.

Buddha himself was not born in a palace but under a tree. He attained enlightenment under a Bodhi tree. When he passed, it was under a tree. One of the rules during our monsoon retreat is that we should not cut down anything green. So this shows that Buddha himself paid attention to green issues.

Hours, minutes and seconds: time never stands still. We also are part of that nature. The past is important, but already past. The future is still in our hands, so we must think about ecology at the global level.