Can the Ego Become Stronger as One Grows More Conscious? 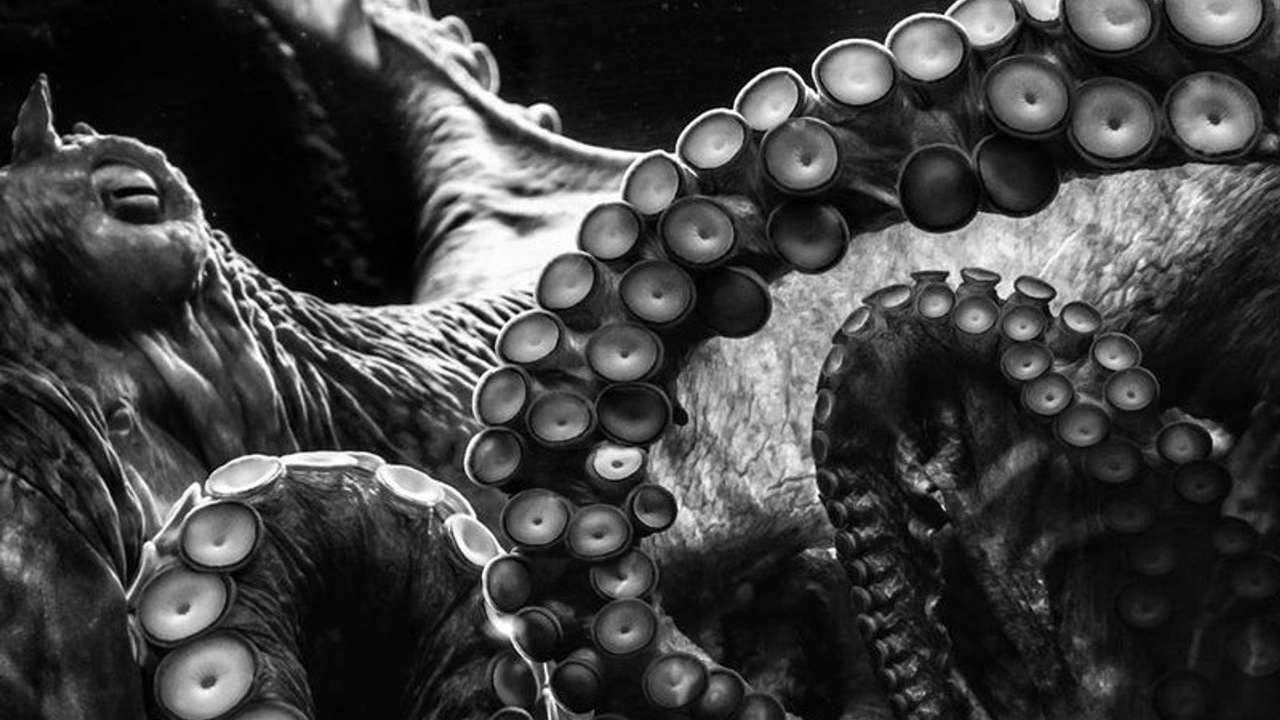 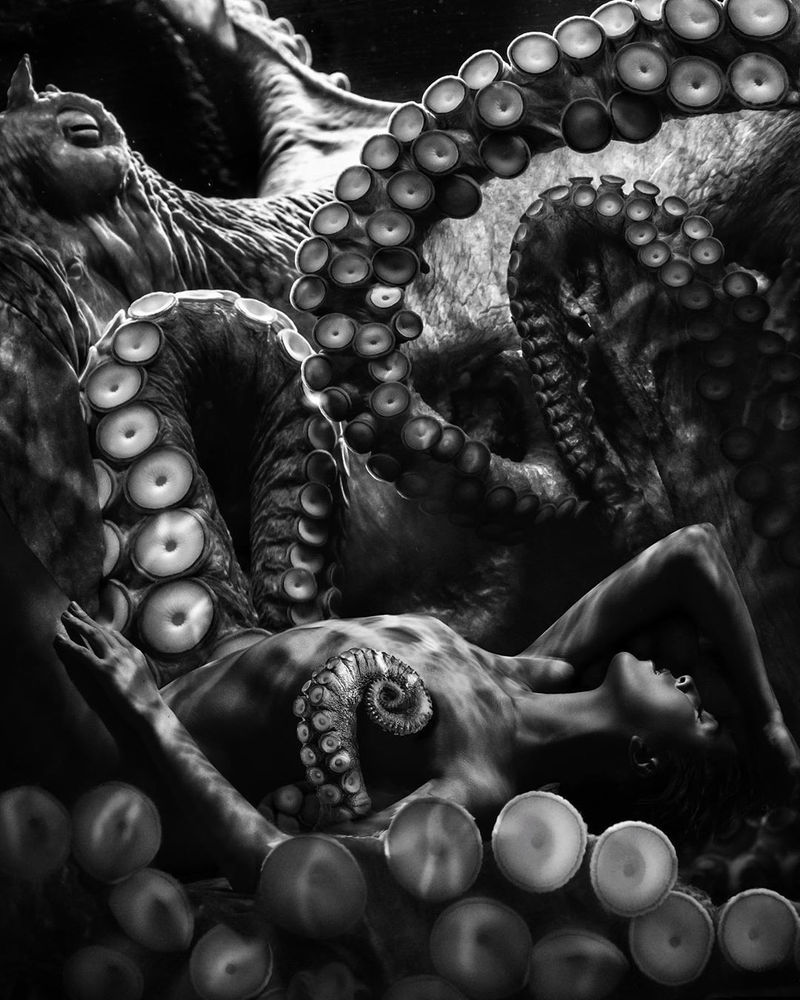 As awareness grows some people begin to think they’re “getting worse,” so to speak, but they’re simply becoming more conscious of what has already been there for many years. People will often ask me if they are “getting worse” because they can still detect dysfunctional or reactive patterns within themselves. It’s not as if those patterns will simply disappear as awareness grows; you’ll just be more aware of them.

Ultimately as you become more aware of reactive patterns, you can see them whereas before you were them. There’s a huge difference between seeing a pattern inside yourself and being the pattern — or being used by it, merging with it, or acting it out totally.

Conditioned patterns — or egoic behaviors, one could say — don’t go away immediately as you become present. They have their momentum — especially patterns associated with emotional residues we call “pain-body.” They may act out for quite a while, even as presence is arising.

Usually the sequence is that after a person experiences anger — or any unconscious reaction related to the emotional body or to certain mind patterns — awareness comes in later, after the energy of the pain-body attack has subsided. This can be a while for some people; it could be an hour, two hours, three hours before you wake up and say, “what was all that?”

Fortunately, the time gap between the actual event and the return of awareness tends to get shorter as you become more present — and eventually it will arise immediately after it’s happened, or even while the energy is still there but no longer at its highest — at that point you’re already aware of what’s happening. And then the great step forward is when in the middle of it you become aware.

In the middle of it, there’s already an awareness while it’s still happening. The awareness is there just at the moment the anger, for example, comes in; and just before it externalizes itself and expresses itself. When the impulse comes to be angry, the awareness is there; and at that moment then, you will have a choice in how to express it — not to keep it down — but to take one conscious breath, or walk somewhere, or simply be there as the presence and let it pass through you.

Then after that, you may find the impulse is not as strong as before and you notice it just as it comes in — and immediately you’re there as the presence. And the impulse meets the light of presence and it melts. So be patient with yourself!

It may also happen that as presence begins to flow into other areas of your life — your relationships and so on — the ego joins with the pain-body, so to speak. It withdraws into one corner of your life where it takes up very firm residence and says, “I’m not going from here.” It’s as if the rest of your life may be undergoing great improvement, but there’s one area in one little corner where the ego and the pain-body are taking refuge.

For example, one person in your life towards whom you harbor a strong grievance. Everything else is fine; you forgive everybody else! But there’s that one person, and the moment you think of that person or the name is mentioned, an enormous influx of unconsciousness takes hold of you. It doesn’t have to be a person; it could be a group of people. Or it could be about money. “I’m okay with anything, as long as nobody mentions money!”

So, whenever you discover a dysfunctional, unconscious pattern in yourself, it doesn’t mean you’ve failed; it means you’re there. It’s always a great thing to see it in yourself.