Birds Can See Earth's Magnetic Fields, And We Finally Know How That's Possible 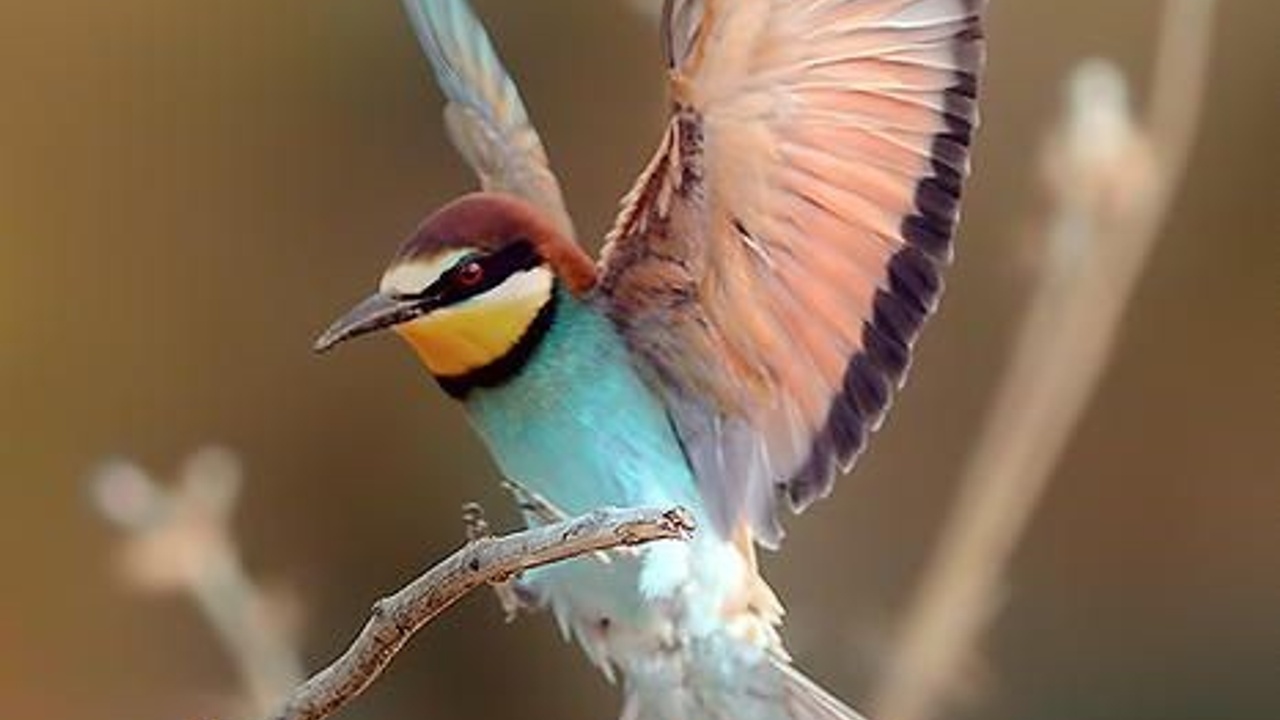 The mystery behind how birds navigate might finally be solved: it's not the iron in their beaks providing a magnetic compass, but a newly discovered protein in their eyes that lets them "see" Earth's magnetic fields.

These findings come courtesy of two new papers - one studying robins, the other zebra finches.

The fancy eye protein is called Cry4, and it's part of a class of proteins called cryptochromes - photoreceptors sensitive to blue light, found in both plants and animals. These proteins play a role in regulating circadian rhythms.

There's also been evidence in recent years that, in birds, the cryptochromes in their eyes are responsible for their ability to orient themselves by detecting magnetic fields, a sense called magnetoreception.

We know that birds can only sense magnetic fields if certain wavelengths of light are available - specifically, studies have shown that avian magnetoreception seems dependent on blue light.

This seems to confirm that the mechanism is a visual one, based in the cryptochromes, which may be able to detect the fields because of quantum coherence.

The Lund team measured gene expression of three cryptochromes, Cry1, Cry2 and Cry4, in the brains, muscles and eyes of zebra finches. Their hypothesis was that the cryptochromes associated with magnetoreception should maintain constant reception over the circadian day.

They found that, as expected for circadian clock genes, Cry1 and Cry2 fluctuated daily - but Cry4 expressed at constant levels, making it the most likely candidate for magnetoreception.

This finding was supported by the robin study, which found the same thing.

But they made a couple of other interesting findings, too. The first is that Cry4 is clustered in a region of the retina that receives a lot of light - which makes sense for light-dependent magnetoreception.

The other is that European robins have increased Cry4 expression during the migratory season, compared to non-migratory chickens.

Both sets of researchers caution that more research is needed before Cry4 can be declared the protein responsible for magnetoreception.

The evidence is strong, but it's not definitive, and both Cry1 and Cry2 have also been implicated in magnetoreception, the former in garden warblers and the latter in fruit flies.

Observing birds with non-functioning Cry4 could help confirm the role it seems to play, while other studies will be needed to figure Cry1's role.

So what does a bird actually see? Well, we can't ever know what the world looks like through another species' eyes, but we can take a very strong guess.

According to researchers at the Theoretical and Computational Biophysics group at the University of Illinois at Urbana-Champaign, whose researcher Klaus Schulten first predicted magnetoreceptive cryptochromes in 1978, they could provide a magnetic field "filter" over the bird's field of view - like in the picture above.