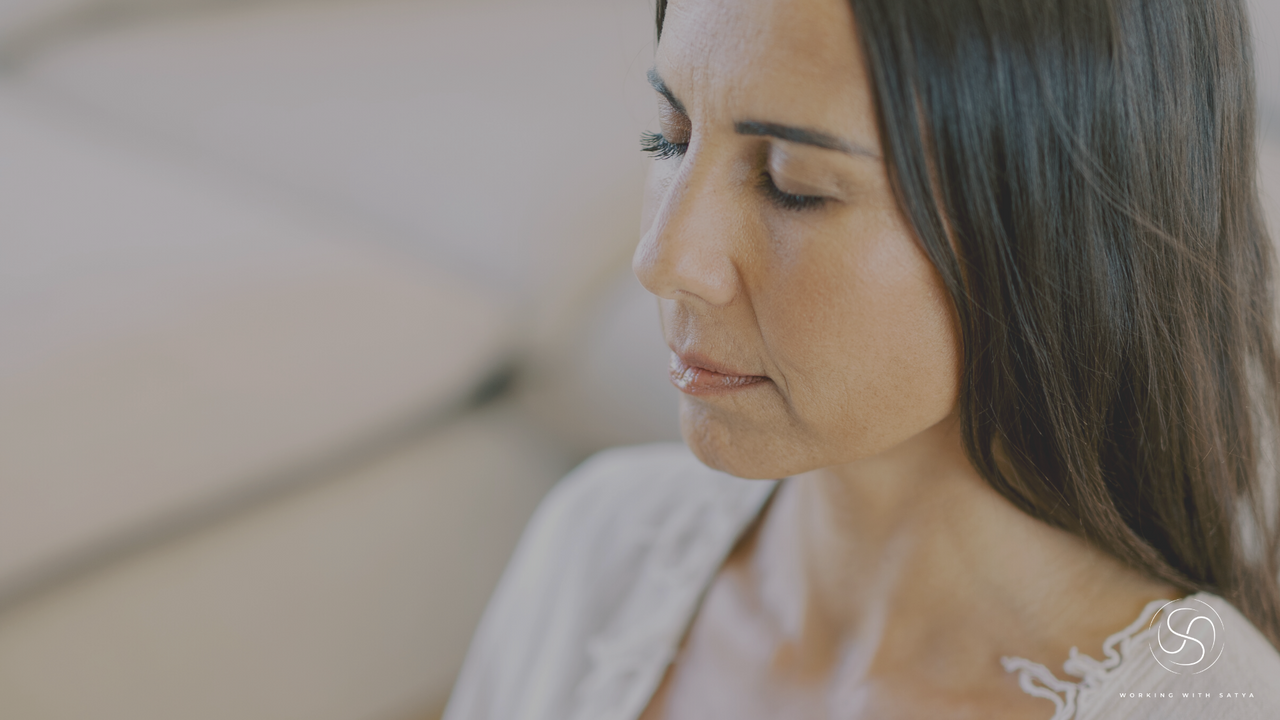 Many, many, centuries ago I did not remember being able to be so free.

Many, many, centuries ago I did not remember not being afraid.

The fear that they might hear my thought made me shrink even from the very men who could love me or the women who could judge me.

Fear of being too old, fear of not having a husband, fear that the husband would die and that no one would protect me, fear that the children would be taken from me ...

Fear of being new and beautiful, fear that my body would be violated, fear of existing as a woman, because it meant only property, fear of fear.

Fear of being wise, fear of knowing and being burned alive for helping, fear of speaking and that my dignity would be robbed, fear of constant humiliation and paternalism at best.

Fear of having to become that manipulator of everything and everyone to survive so much misery, fear of sex without pleasure just to swallow a few more power.

The soul waited for someone came to my defense ... but nothing, nothing changed ... I only saw fear, I only saw dirt, I only saw misrepresentation of life ... until one day I only had the struggle of the one who stood up ... who stood up against everything and everyone, everything and everyone who did not see me, who did not hear me, who did not set me free, who did not respect me ... and all fear left my soul and in its place was born the source of dignity, the source of humanity ... I had carried it in my womb for many centuries ... but now I started to carry it in my soul. 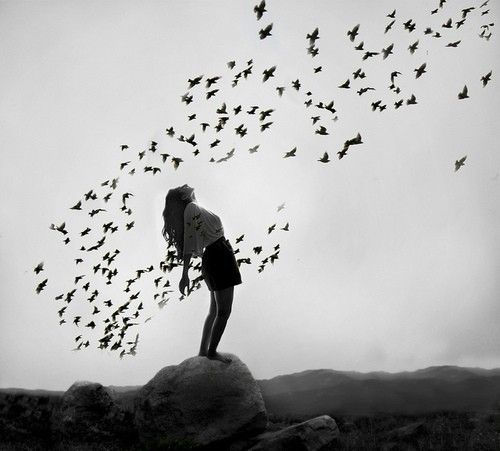 The soul arose and spoke in favor of humanity, where man and woman, of any race or continent, where any social class or status are embraced, because they were born free, so natural...

The soul got up and danced, took off the gray clothes, the clothes that only serve to please or hide and found herself naked before the truth, we are daughters of the sea, of the sky, of the divine, of love, of this nature and mystery...

Her soul rose and her throat dry from so many centuries of not being able to sing began to flow ... today she sings poems of hope, values, principles and loves ...

And she sings for everyone, for all those who still live in that grief, for everyone who has yet to wake up. 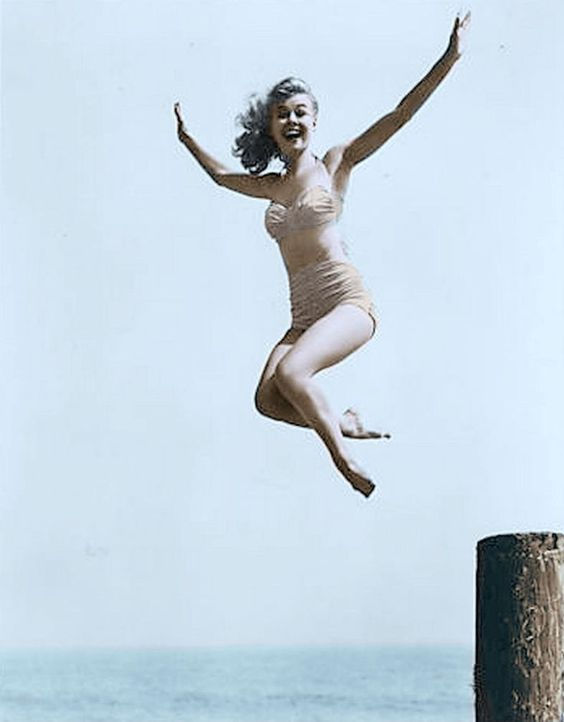