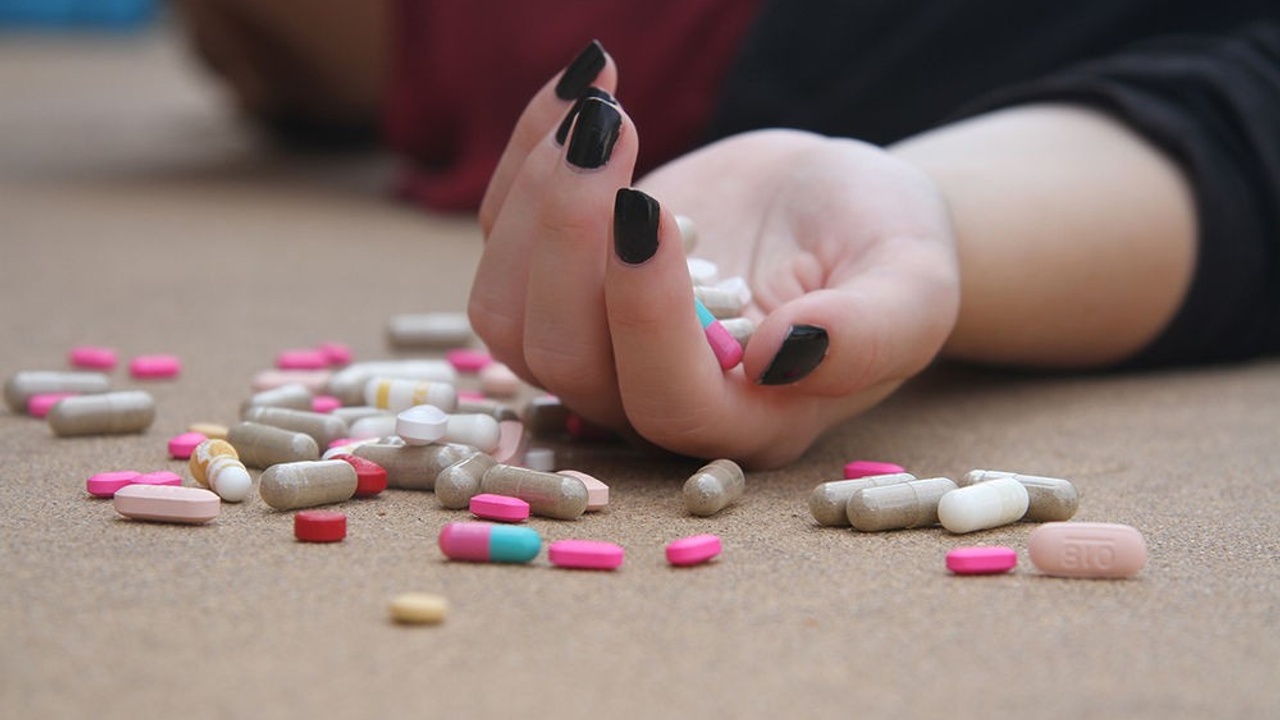 As a society we have been conditioned to trust in medical science, buying into the latest medical advances. We are bombarded with television ads and online articles pushing the importance of the newest vaccine.

In a world of ever-advancing technology and cutting-edge science, it is no wonder that a large portion of the population will blindly buy into the information put before them without a second thought.

The truth, however, is that we all need to take the time to do our research and educate ourselves. Not only are incredible medical advances catching the attention of the mass media – so too are the lawsuits that follow when vaccinations and medications go horribly wrong. While I will not discount the many positive aspects of our current medical system, there are some medications and treatments that have the potential to cause more harm than good. Whether associated with frightening side effects or highly addictive, these medications and vaccinations should be avoided if at all possible. 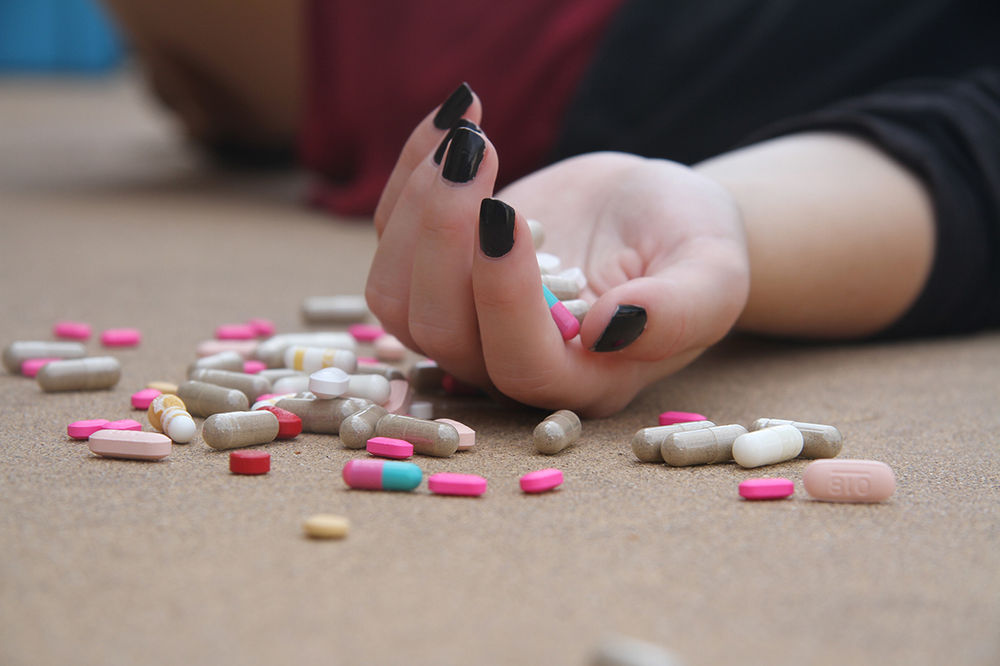 Here Are 11 Of The Most Dangerous Medicines Currently On The Planet:

A widely used class of psychoactive drugs, benzodiazepines, including the well-known drug valium, are prescribed as both anti-anxiety and antidepressant treatments. This sedative class of drugs has some surprising side effects including euphoria, depersonalization, and aggression. It is also, however, associated with symptoms of psychosis and psychopathy, causing abusers to often engage in incredibly risky behavior.

Currently circulating mainstream media, being praised as the solution to the risk of cervical cancer faced by women everywhere, developers of the HPV vaccine don’t want you to know the shocking truth. The manufacturers have been sued for millions of daughters by families whose teen daughters have experienced chronic or permanent side effects, anaphylactic shock or even been left in a coma after getting the vaccine.

Believed by many to be the only option for those that are facing a cancer diagnosis, emerging research and studies are painting a grim picture of the drug. It has long been known that chemotherapy treatment completely destroys the body’s immune system, leaving the patient highly susceptible to infection or disease, but researchers are now revealing that as high as 50% of patients are dying from chemotherapy use in various hospitals. Experts continue to investigate alternative treatment options.

The rotavirus vaccine is given to infants in order to protect them against a severe diarrheal disease, however, what many medical professionals don’t discuss is the risk of developing intussusception, a serious intestinal disorder. Furthermore, studies show that, combined with the live rotavirus, the vaccine includes the highly toxic polysorbate 80 as well as fetal bovine serum and parts of a virus that infects pigs called porcine circovirus.

Often prescribed to normalize and balance chemical imbalances in the brains of patients that have been diagnosed with depression, SSRIs are still highly experimental. Not only is there no evidence that these drugs are safe or effective, many scientists and medical experts still question whether depression is even caused by a chemical imbalance, to begin with. In some users, blocking serotonin actually leases to suicidal or homicidal thoughts or acts. 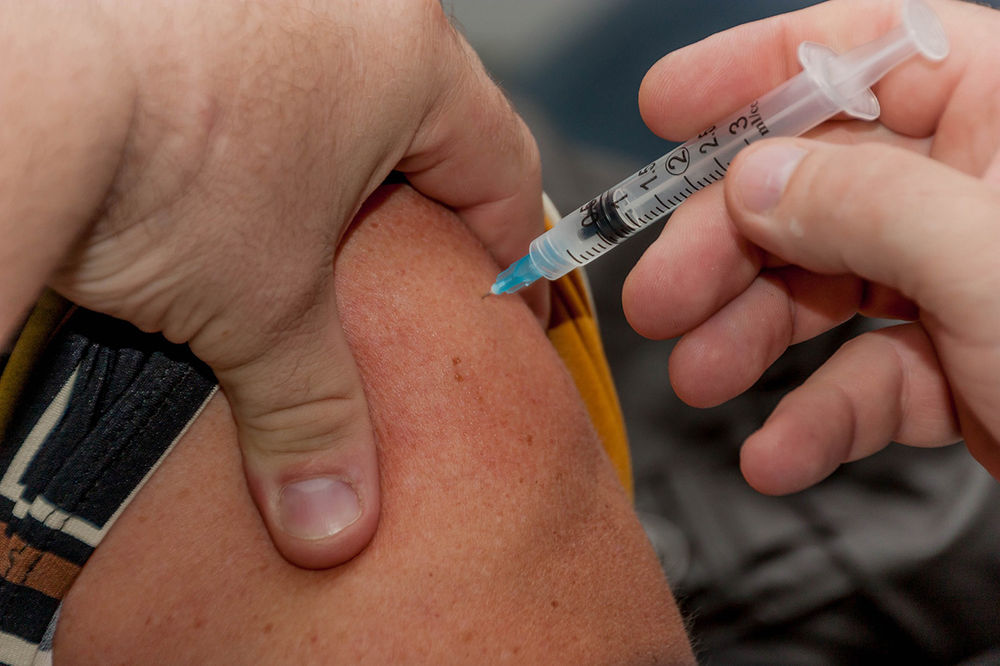 The MMR vaccine is most often discussed today due to the controversy regarding the potential development of autism and other central nervous system disorders from exposure. When you are given the vaccine, you are injected with a form of the live measles virus, which has been found to compromise the immune system of those who receive it, leaving patients susceptible to dangerous infections. It has also been associated with frightening side effects including seizures and anaphylaxis.

Often used for the short-term treatment of conditions such as the rash that results from poison ivy exposure, long-term use of the drug can have serious and life-threatening side effects. These include high blood pressure, muscle weakness, osteoporosis, intestinal bleeding, diabetes and reduced resistance to infection. It can also cause the patient to struggle with wound healing, leaving them susceptible to infection with even the smallest of cuts.

Originally developed as a medication to start and maintain anesthesia, ketamine works to put the patient into a trance-like state allowing the patient to be sedated while still maintaining regular heart and lunch function. It is also effective in providing pain relief, occasionally used for chronic pain relief. The drug, however, is highly addictive and has been associated with severe side effects including hallucinations. The drug has become popular among recreational users, providing them with the ability to ‘detach from reality’.

This particular vaccine can be provided to the patient in several different forms including nasal or oral versions or an injection. More recently, the vaccine has been suspected of being responsible for the spread of polio in India. The U.S. Centers for Disease Control and Prevention (CDC) has confirmed that 98 million Americans were injected with contaminated polio vaccines, exposing them to a cancer-causing virus.

There has been a strong push for all Americans to have a flu shot in recent years, with campaigns pushing the idea that not doing so puts everyone at an increased risk, however, these campaigns don’t touch on the risks and side effects of the vaccine itself. Found to be largely ineffective, there have been numerous reports of patients being infected with the live virus in the vaccine, leading to full effects of the flu. It has also been associated with mercury toxicity, an increased risk of Alzheimer’s disease and permanent nerve damage leading to serious neurological disorders.

Originally developed and used for the treatment of everything from nasal congestion to depression, over time it was discovered that the side effects of the drug outweighed its benefits and new laws were passed restricting the drug to a few select varieties used for the treatment of attention deficit hyperactivity disorder (ADHD). Recreational drug users enjoyed the stimulant effects provided, leaving them feeling both energized and confident. One well-known side effect is known as ‘speed psychosis,’ presenting symptoms similar to schizophrenia with hallucinations.